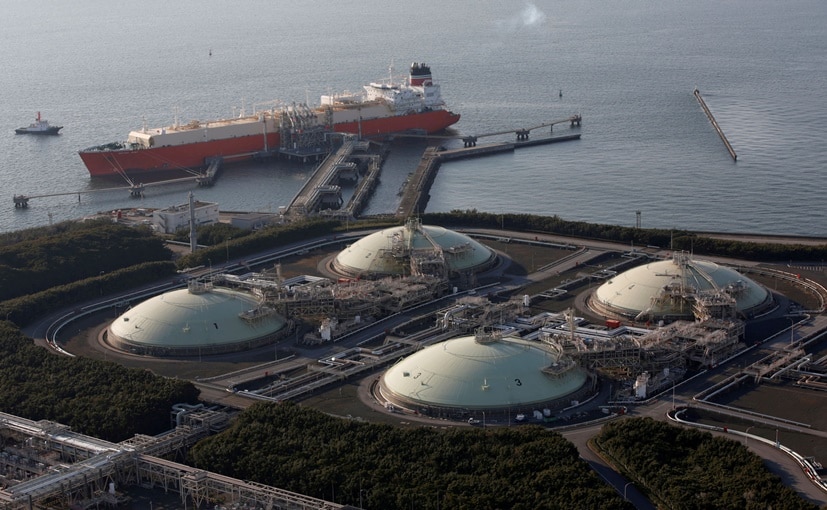 The government will seek carbon emissions data linked to each cargo of liquefied natural gas (LNG), its oil minister said on Thursday, mirroring a growing trend among top Asian buyers of the cleaner fuel ahead of global climate talks in Glasgow from Sunday.

India, the world’s third-biggest emitter of greenhouse gases after China and the United States, wants to raise the share of natural gas in its energy mix to 15 per cent by 2030 from the current about six per cent, to cut its carbon footprint.

“The growing push for greener LNG over the past year is already transforming the way LNG is sold,” Hardeep Singh Puri said at an industry event organised by the International Energy Forum’s (IEF).

“Looking forward, I’m confident that we will look to suppliers to provide transparent and reliable data on carbon emissions associated with each cargo,” he said.

High global energy prices are creating severe challenges for India, Puri said, as local fuel prices are near record highs while Asian spot LNG prices are about 500 per cent higher from a year earlier.

He said LNG buyers and sellers should work together to create “flexible and transparent markets”, which offer multiple commercial structures including flexible, shorter-duration contracts.

“But the energy crisis has made the pathway uncertain,” he said.