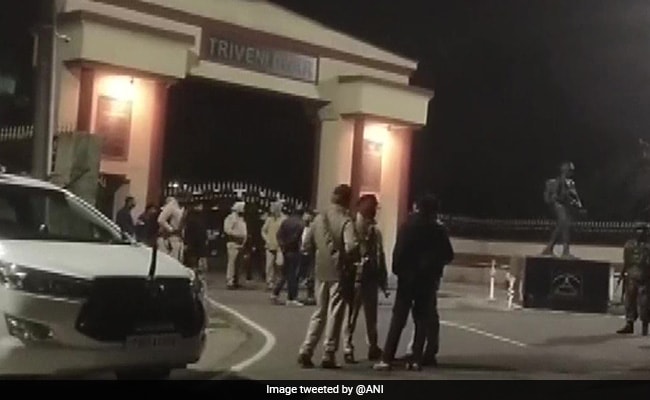 No casualty was reported in the blast, said police

A grenade blast occurred outside a gate of the Army cantonment in Pathankot, prompting authorities to sound an alert, police said on Monday.

However, no casualty was reported in the blast that took place late on Sunday night in front of Triveni gate of the cantonment, they said.

Police said that some unidentified motorcyclists threw the grenade in front of the military area, and they were verifying CCTV images.

After the blast, an alert has been sounded in the area, they said.