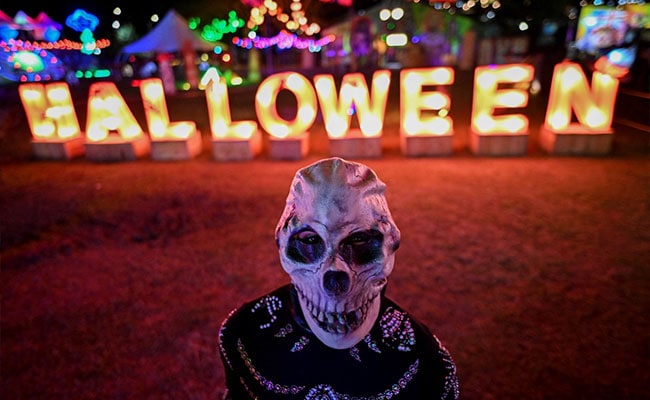 Halloween is celebrated on 31 October, every year.

It is time to bring out the spooky costumes and pumpkins since Halloween is here. The festival that is celebrated widely in America and parts of Europe has its origins in ancient Celtic traditions. Over the decades, the festival has gained prominence not just as an important holiday in the West but has also made a special place for itself in pop culture across the world. Even closer home in India, the Halloween traditions of dressing up in costumes and visiting friends with gifts, screening horror movies, and Halloween-themed games have become popular in several cities.

In addition to its close relation to All Saints Day, Halloween is also believed to have its origins in a 2000-year old Celtic festival. The Celtic communities celebrated their New Year on 1 November, with Halloween being celebrated on 31 October as New Year’s Eve. In Ireland, Halloween was called Samhain which literally translates to the end of summer. Not just in Ireland, but also in other parts of Europe — especially in the northern latitudes — Halloween marked the end of summer.

The practice of lighting bonfires to ward off evil spirits during Halloween in the Celtic tradition was related to the onset of a damp and dark winter, which usually brought with it a host of diseases. 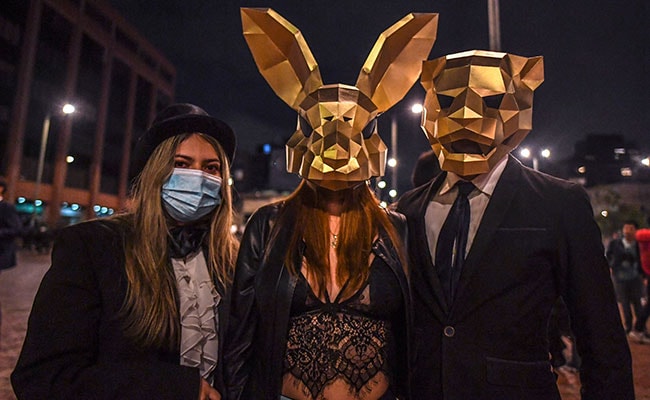 People dressed in costume pose for a photo as they take part in Halloween celebrations in Bogota, Colombia.

Over the years, Halloween has gone on to become one of the most important festivals in the United States of America and several European countries. Over the centuries, the ancient rituals were replaced by contemporary versions of the same, such as the “trick or treat” custom carried out by children.

According to a report by History.com, “trick or treat” has its origins in ancient Irish and Scottish practices. People from the countries would dress in costumes and go singing songs to the dead, from door-to-door, and receive cakes as payment. Today, this is carried out exclusively by children, who are “paid” with candies. The report adds that one-quarter of all the candy sold annually in the USA is purchased for Halloween.

Scotland and Ireland also celebrate the festival with lesser-known rituals of matching and apple bobbing.