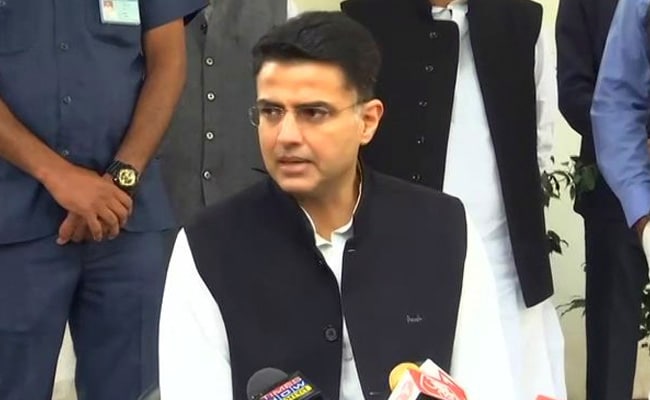 Hours before Rajasthan sees a massive cabinet reshuffle, Congress leader Sachin Pilot this morning appeared to present a united front, a year after he had rebelled against Chief Minister Ashok Gehlot.

“We are talking about principles here… everybody’s opinion matters. I am glad that concerns have been addressed. Change is constant. But this move (the huge revamp) will help galvanize people. We will win the 2023 elections,” he told reporters.

On being asked about his loyalists being sworn as ministers, he said, “You guys (media) keep portraying it as a fight between two groups. We are all working under the leadership of Sonia Gandhi and Rahul Gandhi.”