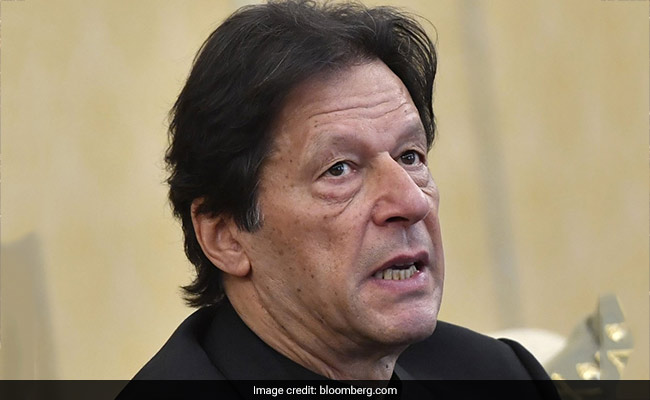 The current polls in Khyber-Pakhtunkhwa are only the first phase of local elections in the state.

Pakistan Prime Minister Imran Khan’s ruling party has conceded defeat in local polls in a province it has ruled for eight years, a sign of its dwindling popularity as voters struggle with soaring prices of goods and job losses.

Opposition parties have won 21 seats, while Khan’s Pakistan Tehreek-i-Insaf has secured six seats in the polls to elect mayors and other local government officials in the northwestern Khyber-Pakhtunkhwa province, according to Sohail Ahmad, a spokesperson for the local election commission. Counting for 34 other seats is underway, but provisional results show a similar trend.

Khan’s party has won the past two provincial polls, as well as the last local body elections in the region. The final results will be announced on Dec. 24 or later.

“The loss in local body elections in a stronghold of PTI is a reflection of declining PTI support,” said Memoona Tanveer, head of corporate and high net worth individuals at Dawood Equities Ltd. “This is mainly due to economic conditions — low growth, high inflation and high unemployment.”

While national elections are only due in 2023, the loss in a party stronghold comes as Khan’s government grapples with the highest inflation and the worst-performing currency in Asia. It is also poised to raise taxes, including a gradual monthly hike in levies on petrol prices, as a pre-condition to resume its $6 billion bailout program with the International Monetary Fund.

“The implementation of the IMF conditions will make general public conditions worse,” Tanveer added. “We are looking at tough days ahead.”

Khan conceded that his party made “mistakes” but blamed its poor choice of candidates for the outcome. However, a local minister for his party accepted that soaring prices were behind the poor electoral showing.

“We even fielded some good candidates at some places but they too could not win,” said Shaukat Ali Yousafzai. “There are still two years to go before the 2023 general elections for which we will prepare ourselves.”

The prime minister’s party is currently trailing behind the country’s largest opposition group, led by former premier Nawaz Sharif, according to a survey of fund managers and other investors by the Karachi-based brokerage Insight Securities Ltd.

About 46% of those polled expect Pakistan Muslim League-Nawaz to form the next government. Only 31% expect Khan to secure a second term. About 19% said no clear winners will emerge and a coalition government will follow.

The current polls in Khyber-Pakhtunkhwa are only the first phase of local elections in the state. No dates have so far been announced for when the other half of the state will head to the ballot.