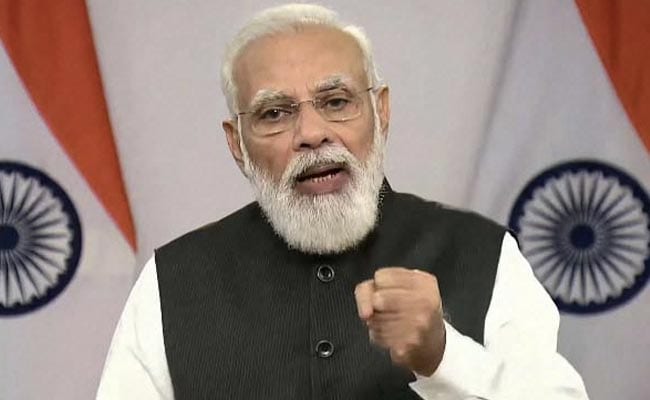 India is becoming fully capable of meeting any internal or external challenge, Prime Minister Narendra Modi said on Sunday, and asserted that the country will be able to achieve its goals only if people stay united.

Addressing the nation on the birth anniversary of first deputy prime minister and home minister of India, Sardar Vallabhai Patel, he said that on every front, be it land, water, air, space, India’s capabilities and resolve are now unprecedented.

A tribute to the great Sardar Patel. https://t.co/P2eUmvo61n

Today, deriving inspiration from him, the country is becoming fully capable of meeting both external and internal challenges, he said.

In the last seven years, the country has been freed of many decades old unwanted laws, he noted.

Noting that the nation is paying tribute to Sardar Patel who gave his life for ‘Ek Bharat, Shreshth Bharat’, Modi said Patel lives not only in history but also in the hearts of all Indians.