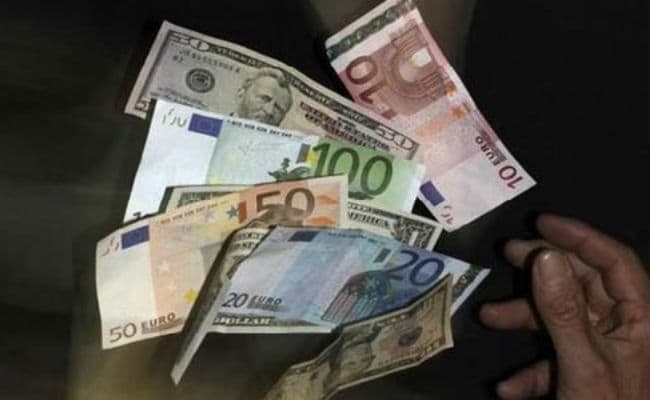 The top five countries from where FDI equity inflows were received during April 2014 and August 2021 are Singapore (28 per cent), Mauritius (22 per cent), USA (10 per cent), Netherlands (eight per cent), and Japan (six per cent).

The government has taken steps to boost domestic and foreign investments in India, according to the ministry’s statement. Some of these steps include the reduction in corporate tax rates, easing liquidity problems of NBFCs and banks, improving the Ease of Doing Business, FDI policy reforms, reduction in compliance burden, policy measures to boost domestic manufacturing through public procurement orders, among others.