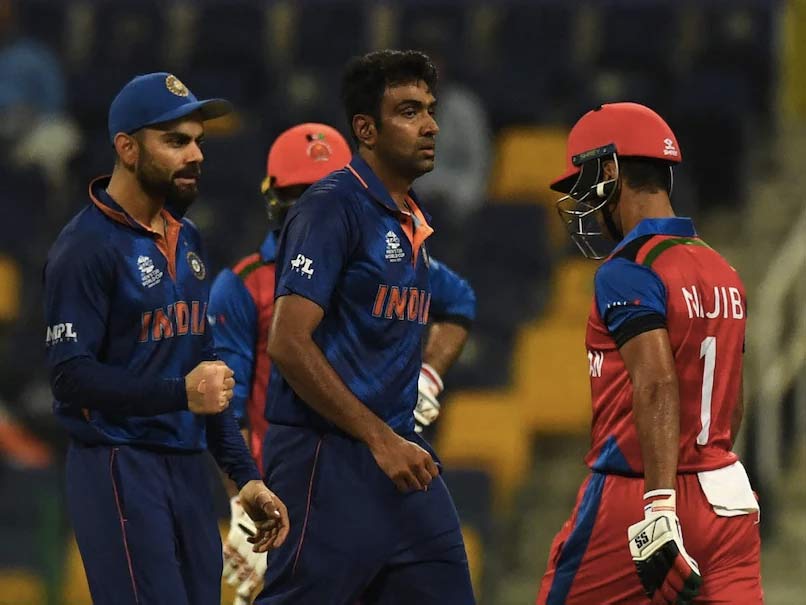 India men’s cricket will be playing three ODIs against Afghanistan in March 2022, Afghanistan Cricket Board (ACB) announced on Monday. According to the Future Tour Program (FTP) for 2022-23, a total number of 11 ODI, four T20I and two test series have been included in the Afghanistan schedule for the upcoming two years. Apart from the series against India, Afghanistan will be squaring off against Netherlands, Zimbabwe, Australia, Ireland in 2022.

It’s worth mentioning that the ACB top management alongside the cricket operations team of the Afghanistan Cricket Board is in regular negotiations with the Pakistan Cricket Board to reschedule the postponed three-match ODI series for the Feb-Mar 2023 (Still to be confirmed), which was scheduled to be conducted in Sep-2021 and was postponed indefinitely due to logistical challenges.

Furthermore, the ACB is in talks with other cricket nations to arrange more bilateral matches for the national team, as part of the ICC Future Tours Program, which will be announced in due course.