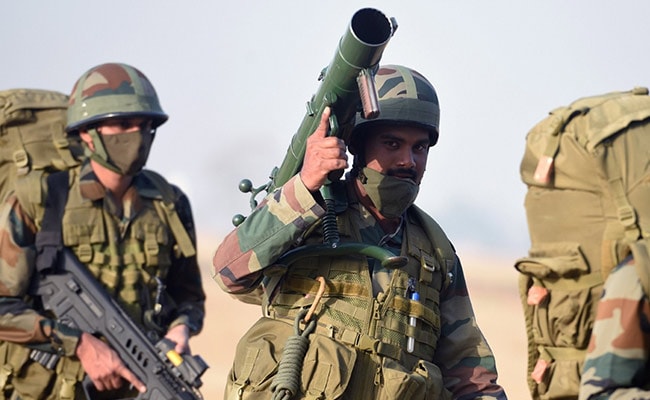 The three services are facing a shortage of 9,362 officers and around 1.13 lakh soldiers, airmen and sailors, according to details provided by the government on Monday.

In response to a question in Rajya Sabha, minister of state for defence Ajay Bhatt said that the Army has a shortage of 7,476 officers and 97,177 soldiers including Junior Commissioned Officers.

According to details provided by Mr Bhatt, the Navy has a shortage of 1,265 officers and 11,166 sailors.

In the Indian Air Force, the number of posts of officers lying vacant is 621 while it is 4,850 for airmen.

“It is the endeavour of the government to fill up the vacancies in the armed forces in a systematic and time-bound manner, which is a continuous process,” the minister said.

To a separate question on whether the Defence Ministry has abandoned the idea of having Republic Day Parade on January 26 in Rajpath because of construction activities, he said, “No”.

In response to another question, Bhatt said 37 projects costing Rs 191.19 crore have been awarded to various industries especially

He said a total fund of Rs 28.51 crore has been released to various Developing Agencies (DA) till date.