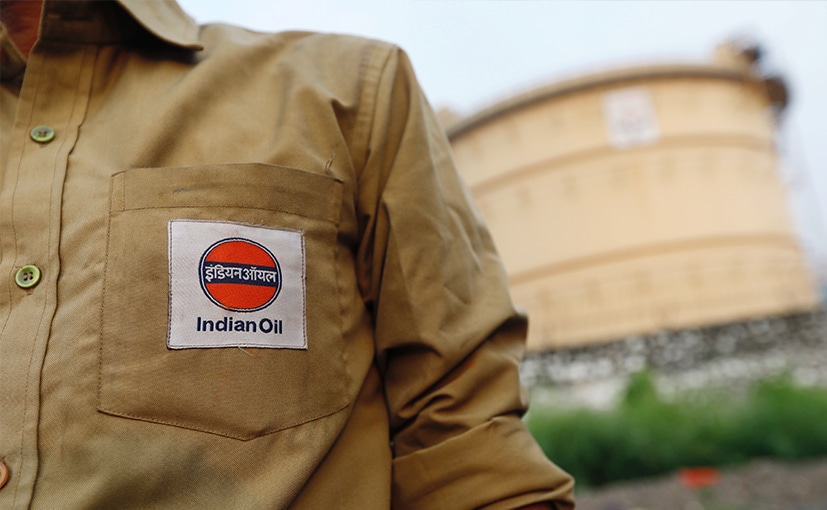 Indian Oil Corporation (IOC) announced its July-September quarter results for the financial year 2021-22, reporting a net profit of Rs 6,235.39 crore on a consolidated basis, compared to Rs 6,160.70 crore in the corresponding period last year, marking a marginal growth of 1.14 per cent year-on-year.

The state-run oil refiner’s revenue from operations in the second quarter of the current fiscal stood at Rs 171,787.19 crore, compared to Rs 1,16,717.62 crore in the same quarter last year, making a growth of 47 per cent year-on-year.

The company’s board declared an interim dividend of Rs 5 per equity share. The interim dividend would be paid to eligible shareholders on or before November 29, 2021, according to a regulatory filing by Indian Oil to the stock exchanges today.

The total income of the country’s largest fuel retailer in the September quarter stood at Rs 172,646.31 crore, compared to Rs 117,870.77 crore in the year-ago period. The operating margin for the first six months of the current fiscal stood at 6.65 per cent.

Indian Oil announced yesterday that Mr V Satish Kumar took over charge as Director (Maketing) of the company. Earlier, he was the business head of Madhya Pradesh & Chhattisgarh, looking after retail and direct sales, LPG, among others.