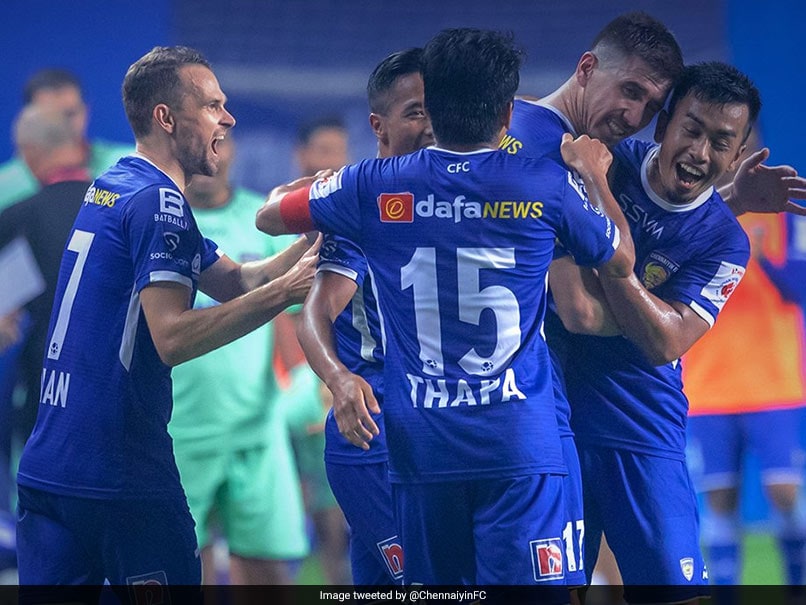 Chennaiyin FC head coach Bozidar Bandovic was satisfied with his team’s ‘tactical’ performance against Odisha FC in the Indian Super League (ISL) match. Former champions Chennaiyin FC returned to winning ways with a 2-1 win over Odisha FC at the Tilak Maidan Stadium on Saturday. Germanpreet Singh opened the scoring with his first-ever goal in the ISL. Mirlan Murzaev made it 2-0 in the second half with a brilliant strike from distance as the Bozidar.

“I am very satisfied, happy to win the game but his (Mirlan) goal was excellent. He did this before, I know with his quality that he can do better and he’s a very good player,” said Bandovic at the post-match press conference.

“Very good game for German and this is very important for us. And of course, we will need everybody. So I think he did very well. But even the team was tactically good today. And our physical condition from game to game is going up,” he added.

Bandovic-coached side moved to fourth in the points table, level on points with second and third-placed Hyderabad FC and Jamshedpur FC respectively and four off league leaders Mumbai City FC.

The Chennaiyin FC head coach also explained why the team’s full-backs are doing well in the ongoing ISL.

“We were working all this time explaining them, tactically what we wanted in attack and defense. I want to say that the boys are responding very well and we have very good communication because they know, the only thing I want is to help them to become a better team. So this is the main thing. They really listen and they are trying to do well,” said Bandovic.

Odisha succumbed to their second straight defeat and dropped a rung to fifth place with nine points from six matches. Chennaiyin have 11 points from six games. Javi Hernandez scored a superb goal but it wasn’t enough in the end.