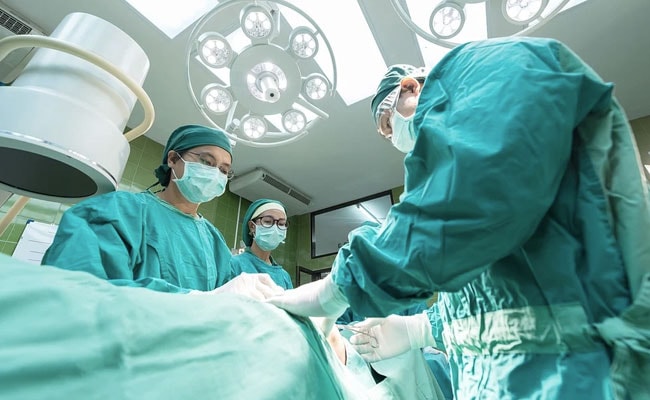 In a marathon surgery lasting nearly four hours, a team of doctors at a hospital here removed a tumour weighing about 16.8 kg from a 55-year-old woman, doctors said on Monday.

The patient, a resident of Jhunjhunu district, was suffering from ovarian tumour for the last three years, they said.

He said the tumour measuring 23 cm was surgically removed from woman’s stomach in a four-hour-long surgery.