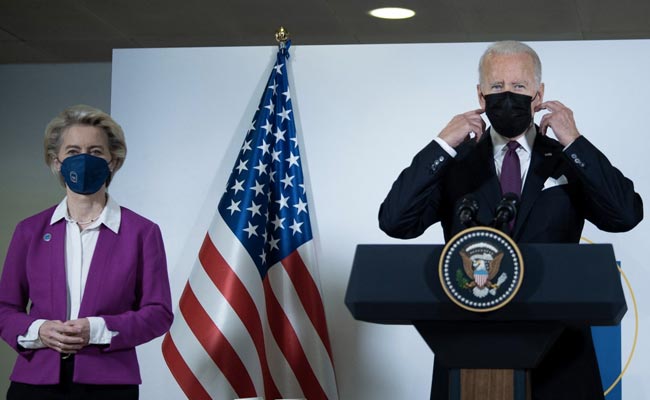 US President Joe Biden said Sunday the United States and European Union were entering a “new era of transatlantic cooperation” after parties agreed to end a dispute over steel and aluminium.

“The United States and the European Union are ushering in a new era of transatlantic cooperation that’s going to benefit all of our people, both now and I believe in the years to come,” Biden said after meeting European Commission President Ursula von der Leyen.