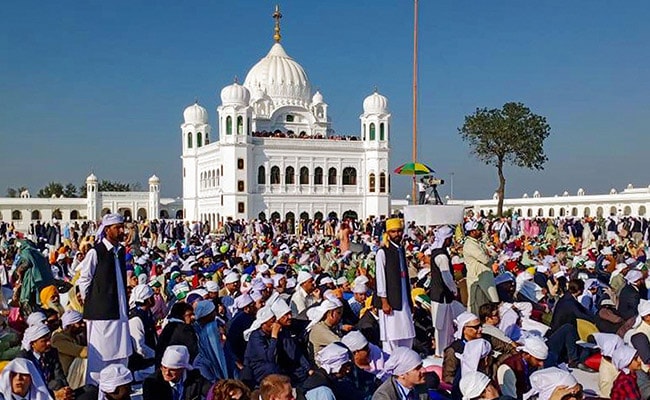 Indian citizens as well as persons of Indian origin, visiting the Kartarpur Sahib corridor, have been allowed by the Reserve Bank of India (RBI) to carry outside and bring within the country, Indian rupee or US dollar currency notes not exceeding Rs 11,000 in terms of total value.

The central bank has said that the decision on allowing the currency limit for carrying and bringing back cash by pilgrims while visiting the holy place, which is situated in Narowal in Pakistan, was taken in public interest and after consulting the government.

The limit has been allowed for Indian passport holders and persons of Indian origin carrying the overseas citizen of India card along with their passports, who are visiting Kartarpur.

RBI said in a notification that the Foreign Exchange Management (Export and Import of Currency) Regulations 2015, is amended from time to time. However it has now been amended to allow pilgrims to carry with them or bring back the amount not exceeding Rs 11,000.