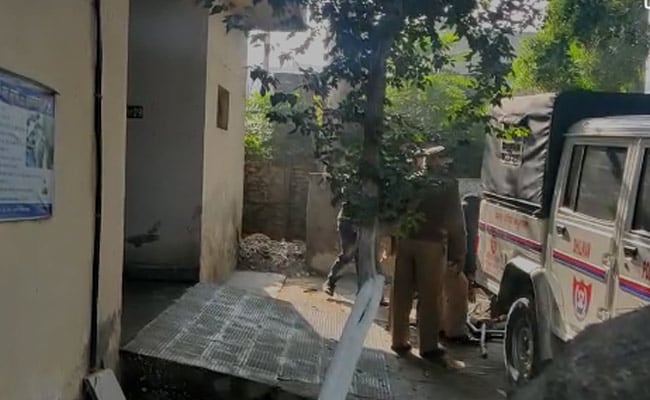 Two people were beaten to death in Punjab in less than 24 hours over alleged instances of sacrilege.

Amid tension in Punjab after two lynchings over alleged acts of sacrilege, Deputy Chief Minister Sukhjinder Singh Randhawa has urged the centre to get the President’s assent on two state Bills for stringent punishment in sacrilege cases.

The laws provide for jail term up to life imprisonment for anyone causing damage or sacrilege to Guru Granth Sahib, Bhagavad Gita, Quran and the Bible with the intention to hurt religious feelings of the people.

In his letter to Union Home Minister Amit Shah yesterday, Mr Randhawa said the “sacrilege of holy books is becoming a major issue in Punjab”. “Shri Guru Granth Sahib is considered a living Guru and not an object by the Sikhs and it is accorded respect according to Sikh maryada,” he wrote.

The Deputy Chief Minister said the current legal provisions, which provide for a jail term of up to three years, “are inadequate to deal with this situation”.

“Punjab being a border state, it is extremely necessary to maintain communal harmony here. For this, deterrent punishment is a must for those trying to disturb communal harmony by indulging in the sacrileges. So, I again request that the Presidential assent for the said Bills may kindly be obtained and conveyed to the State Government, at the earliest possible.”

Two people were beaten to death in Punjab in less than 24 hours over alleged instances of sacrilege.

On Saturday evening, at Amritsar’s Golden Temple, a man jumped into the enclosure where the Guru Granth Sahib is kept. He was seen picking up a golden sword as priests rushed to overpower him. Subsequently, he was beaten to death.

The next day, another man was beaten to death in Kapurthala’s Nijampur district. While locals alleged that they caught him “disrespecting” the Nishan Sahib (the Sikh flag), police have said it appeared to be the case of theft and not of sacrilege.