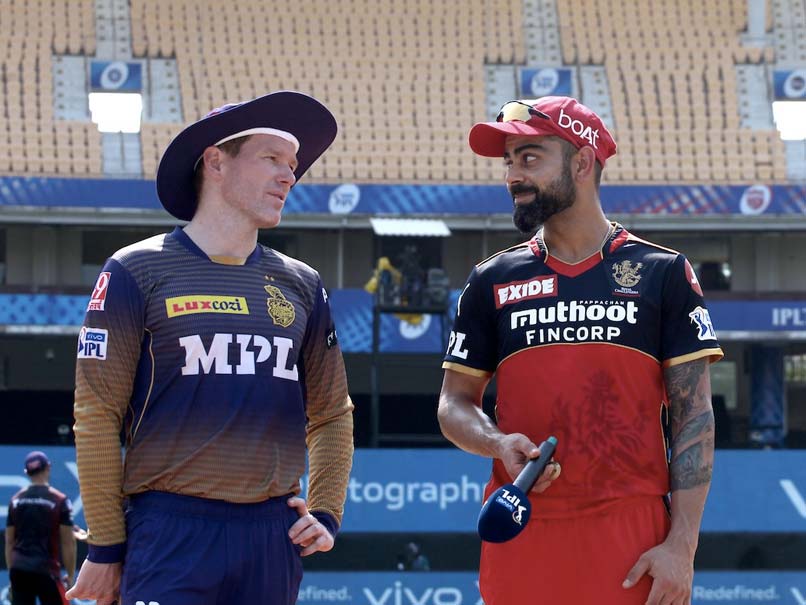 
Virat Kohli-led Royal Challengers Bangalore (RCB) have won the toss and elected to bat first against Kolkata Knight Riders (KKR) in their first match of the UAE-leg of the Indian Premier League (IPL) 2021 at the Shiekh Zayed Stadium. RCB have two debutants in their XI- wicket-keeper batsman KS Bharat and Sri Lankan leg-spinner Wanindu Hasarnga. While for KKR the top-order combination is almost the same as they carried in the first half but they roped in all-rounder Venkatesh Iyer in the playing XI who is making his IPL debut. The Eoin Morgan-led KKR are currently seventh in the IPL 2021 Points Table with four points from seven matches, including only two wins and five defeats. Meanwhile, RCB are third in the standings with 10 points from seven fixtures (five wins and two defeats). Ahead of the upcoming fixture, RCB skipper Virat Kohli surprised cricket fans on Sunday, when he announced that this would be his last season as the franchise’s captain. He also mentioned that he would continue playing for the team in the upcoming editions. The 32-year-old also recently announced that he would step down from Team India’s T20I captaincy after the T20 World Cup. (LIVE SCORECARD)


Topics mentioned in this article