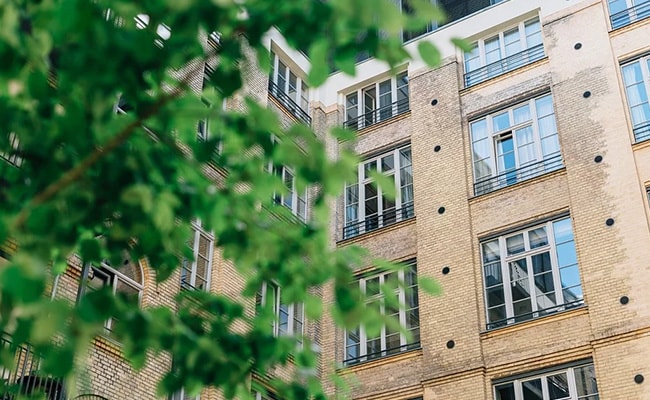 The woman and her husband are currently missing. (Representational)

A 29-year-old man died after he jumped from the fifth floor of a building here to avoid getting caught by the husband of his lover, police said on Wednesday.

The man who died has been identified as Mohsin, a native of Uttar Pradesh. He was in a live-in relationship with a married woman. The two along with the woman’s minor daughter were living in a rented flat in a building under Pratap Nagar police station here, they said.

The woman eloped with Mohsin from Nainital two years ago. Her husband had been looking for her and managed to trace her to Jaipur, the police said.

On Sunday, the woman’s husband went to the house where she was staying with Mohsin. Seeing him, Mohsin panicked and jumped from the balcony of the house. The woman rushed him to the SMS Government Hospital, where he died on Monday night, Station House Officer, Pratap Nagar police station, Balveer Singh said.

Mohsin and the woman had shifted to the flat near NRI Circle a few days back. Earlier, they were living in a different locality, he said.

The woman and her husband are missing and a search is on to trace them. Mohsin’s body was handed over to his family members after a post-mortem examination on Tuesday, he said.