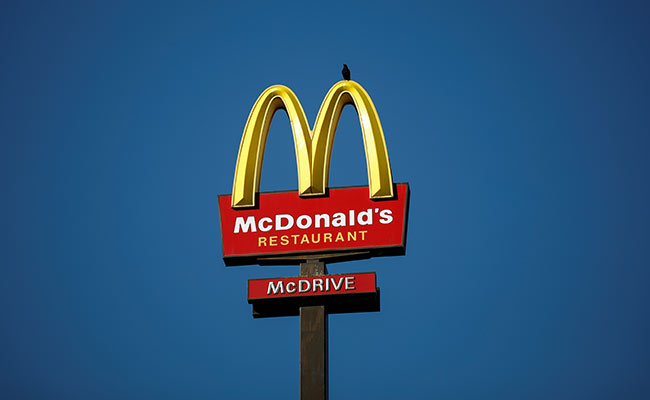 McDonald’s has been given two weeks to comply with the regulation or face either a fine.

A McDonald’s restaurant in Brazil was on Sunday ordered to comply with health regulations by installing separate male and female toilets after sparking a controversy with its unisex bathroom.

The scandal erupted over a viral video shot from inside the unisex toilet of a McDonald’s restaurant in Bauru, in Sao Paulo state.

In the video, a woman who appears to have shot the clip can be heard complaining: “This is absurd! Children use these bathrooms. This is communism in our city of Bauru, it’s shameful!”

The video caused such a storm that health officials visited the restaurant and “found that the municipality’s health regulations had not been respected,” Bauru mayor Suellen Roim said on Twitter.

According to a local law, bathrooms must be “separated and identified, one for each sex.”

McDonald’s has been given two weeks to comply with the regulation or face either a fine or the restaurant’s closure.

The company explained in a statement that it was trying to create areas of “inclusion and respect” so that “everyone feels welcome to use” the bathrooms.

The fast food chain said it was cooperating with authorities to “meet certain standards.”

But the issue riled up the ire of conservatives in a country where questions about gender have become a hot topic since far-right President Jair Bolsonaro — often accused of sexism and homophobia — took power three years ago.