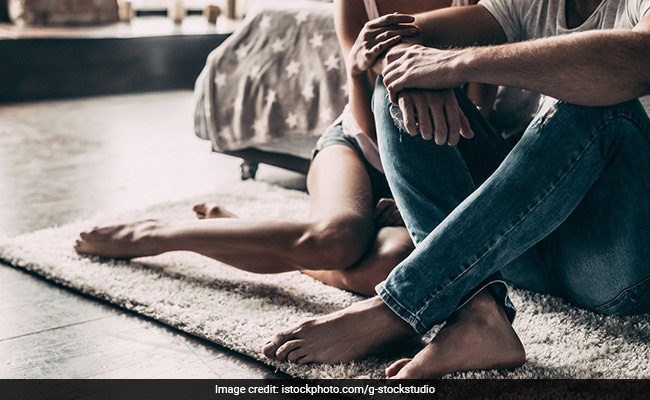 The Punjab and Haryana High Court has observed that merely because two adults are living together for a few days, their claim of a live-in relationship based upon a “bald averment” may not be enough to hold that they are truly in a live-in-relationship.

Justice Manoj Bajaj observed that it has to be constantly borne in mind that the length of the relationship coupled with discharge of certain duties and responsibilities towards each other makes such relationship akin to the marital relations.

The court dismissed the plea of a couple of Haryana’s Yamunanagar district seeking protection from the family members of the woman.

The counsel for the petitioners – an 18-year-old woman and a 20-year-old man – said that they were in love with each other and would marry on attaining the age of majority.

The parents of the woman opposed their relationship and decided to marry her with a man of their choice. But the woman ran away from the house and started living with the other petitioner in a live-in relationship, the counsel submitted.

The petitioners claimed that they were threatened to be implicated in a false criminal case, therefore sought necessary directions for providing them protection.

The counsel submitted that the petitioners started staying together in a live-in relationship with effect from November 24, 2021.

The court observed that the apprehension of threat expressed by the petitioners does not seem to be genuine.

“The society, for the last few years, has been experiencing profound changes in social values, especially among exuberant youngsters, who seldom in pursuit of absolute freedom, leave the company of their parents, etc. to live with the person of their choice, and further in order to get the seal of the court to their alliance, they file petitions for protection by posing threat to their life and liberty,” it said.

Such petitions are ordinarily based on the sole ground of apprehension of threat predicted against the disapproving parents or other close relatives of the girl only, as the decision of the couple is rarely opposed by the family members of the boy, said the court.

Their right to live together is either based on their sudden, secretive and small destination marriage or upon live-in-relationship, according to the court order.

“No doubt, the other concept of live-in-relationship between two adults of opposite gender has got recognition in India also, as the legislature has injected some legitimacy in this kind of alliance, while promulgating Protection of Women from Domestic Violence Act, 2005 and liberally defined domestic relationship in Section 2(f),” as per the order.

“However, despite this elasticity, some sections of the society are reluctant to accept such kinds of relationships. It has to be constantly borne in mind that the length of the relationship coupled with discharge of certain duties and responsibilities towards each other makes such a relationship akin to the marital relations,” said the court.