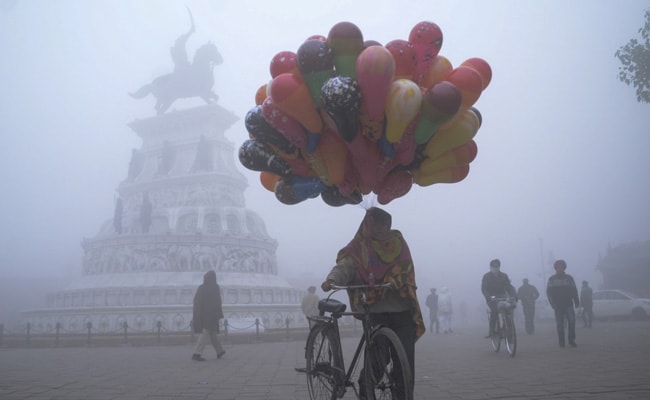 Cold winds from the country’s northern parts swept across Rajasthan as the minimum temperatures in Fatehpur and Churu dropped below the freezing point, a meteorological department official said today.

Temperatures on Friday night dropped by one degree Celsius across Rajasthan, the weather department official told news agency Press Trust of India. He added that the department has issued a cold wave warning for many parts of Rajasthan.

The minimum temperature was recorded at minus 3.3 degrees Celsius in Fatehpur in Sikar and in neighbouring Churu it was minus 1.1 degrees Celsius, according to the meteorological (MeT) department.

The MeT department said the minimum in most of the districts of the state has dipped below five degrees Celsius.

The weather department has issued an ‘Orange Alert’ for severe cold wave conditions in many areas of the state in the coming days.