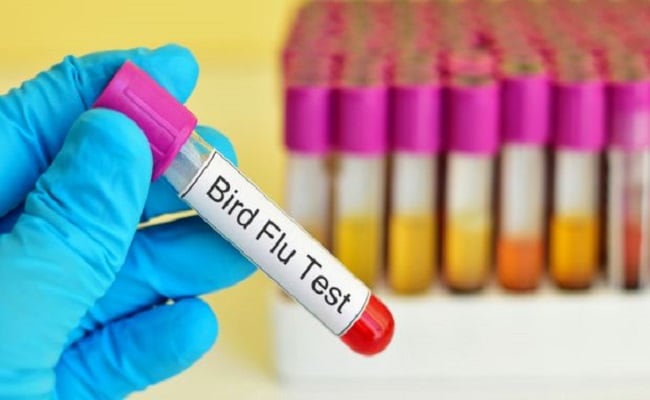 The Netherlands on Thursday reported a new outbreak of highly pathogenic H5 bird flu among ducks at a poultry farm in the central province of Flevoland.

To limit the spread of the disease, about 10,000 animals will be culled at the farm, the Dutch agriculture ministry said.

Commercial farms across the Netherlands last week were ordered to keep all poultry inside after an outbreak of bird flu was reported at a different farm in the region.