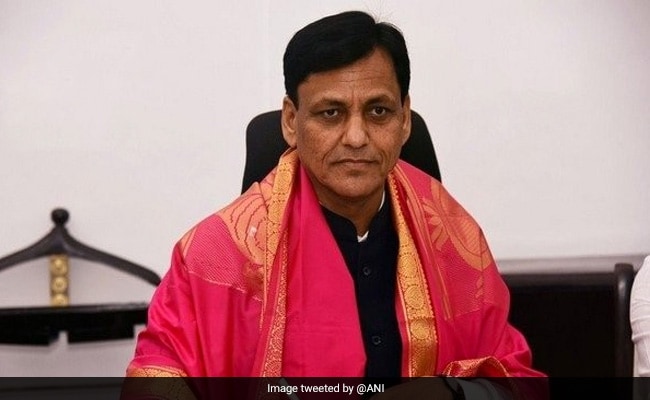 The government has not enumerated caste-wise population since idependence, Nityanand Rai said.

The central government has reiterated its stand that there is no plan to enumerate caste-wise data in Census 2021 other than the Scheduled Castes and Scheduled Tribes.

The Ministry of Home Affairs informed Rajya Sabha that the decision has been taken as a matter of policy.

“The Government of India has not enumerated caste-wise population other than Scheduled Castes (SCs) and Scheduled Tribes (ST) in Census since independence,” Minister of State Nityanand Rai stated in a written reply.

The ministry also informed that they are aware that a resolution to conduct a caste-based census has been passed by Andhra Pradesh legislative assembly.

“National Sample Survey (NSS) is not specifically designed to estimate (the) population of (the) country as well as that of any social group. The information on household social group is collected in (a) household-based survey of NSS for categorisation purposes only,” MHA further stated, adding that the population Census is not an ideal instrument for caste-wise/other Backward Class (BC) enumeration of the population.

The minister also informed the house of elders that the census schedule is designed in consultation with various stakeholders including central ministries.

Interestingly, even the Supreme Court on Wednesday dismissed a petition filed by the Maharashtra government seeking a direction to the Central government to disclose raw data pertaining to the 2011 Socio-Economic and Caste Census (SECC) [State of Maharashtra v. Union of India]. The court observed that it’s the law that there should be no caste census and that the Constitution believes in population, not in caste or religion.

The state had stated that it wanted to use the data for implementing reservation to the Other Backward Classes (OBC) in its local body polls.