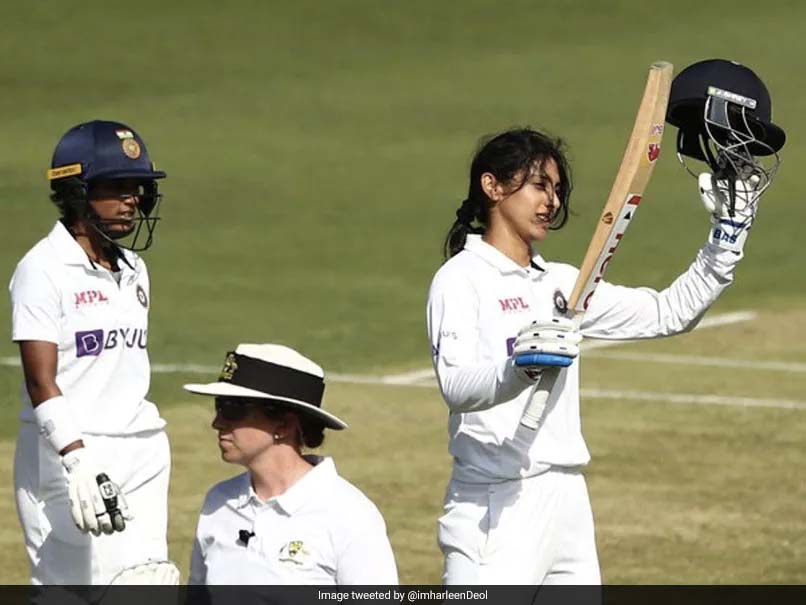 Mandhana was last seen playing for the Sydney Thunder in the recently-concluded Women’s Big Bash League (BBL). In a game against Melbourne Renegades, she also went on to score 114 runs.

“Definitely, I was really surprised with the way Women’s Big Bash League (WBBL) was followed in India. Since I have come back to India, I have been hearing stories, people have been asking me about the performances in WBBL. 8 players played in the WBBL this year and it will help the Indian team going forward. I think we are growing every year and hopefully we keep on growing as a team,” said Mandhana.

Talking about her stint with Southern Brave in the inaugural edition of the Hundred, Mandhana said, “Hundred tournament, we all were confused with what to expect. I was skeptical about it and I did not know how it was going to be. But when we played, it was actually quite fun and when I watched the other matches also, it was a good product.”

“I am sure the format was entertaining and it was something that the ECB wanted. I really enjoyed playing that particular format,” she added.