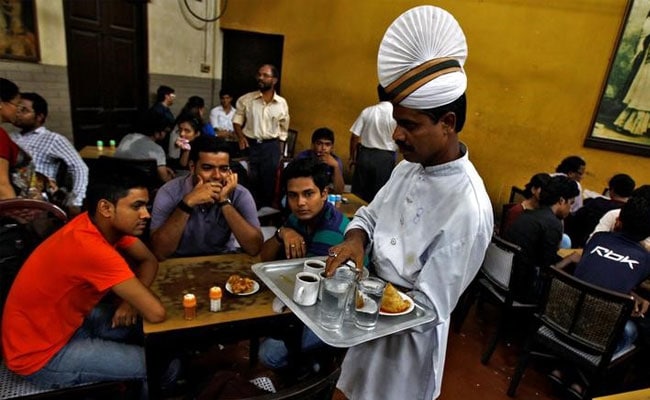 Despite demand increasing at the strongest pace in 10 years, business confidence remained muted.

The country’s dominant services industry expanded at the fastest pace in more than a decade on improved domestic demand despite high inflation, driving firms to take on staff at a rate not seen since the onset of the pandemic, a private survey showed.

The IHS Markit Services Purchasing Managers’ Index accelerated to 58.4 last month from 55.2 in September, above the 50-mark separating growth from contraction for a third straight month.

The survey showed Asia’s third-largest economy was on a sustained recovery path but rising prices could prompt the Reserve Bank of India to hike interest rates earlier than expected, putting the brakes on growth.

“A substantial rise in prices charged for the provision of services in India had no detrimental impact on demand, as companies signalled the strongest monthly expansion in new business in over a decade,” said Pollyanna De Lima, economics associate director at IHS Markit.

Input prices rose sharply last month on higher fuel and material costs, pushing companies to pass on some of the extra cost burden to customers.

Prices charged rose at the sharpest rate since July 2017, suggesting inflation will remain elevated, with the biggest upturn in transport and storage costs as a consequence of the recent surge in global crude prices to near $85 a barrel.

Despite demand increasing at the strongest pace in 10 years, business confidence remained muted.

The central bank is expected to hike interest rates at the beginning of the next financial year, according to a Reuters poll taken last month.

International demand remained in contraction territory for the 20th month in a row, by far the longest streak since the sub-index started in September 2014.

However, hiring continued for a second month and although the pace was moderate it was the highest since February last year. A vast majority of firms did not hire more, saying they had sufficient headcount to handle the workload.

Expansion in both manufacturing and services activity drove the composite index to a near 10-year high of 58.7 in October from 55.3 in September.