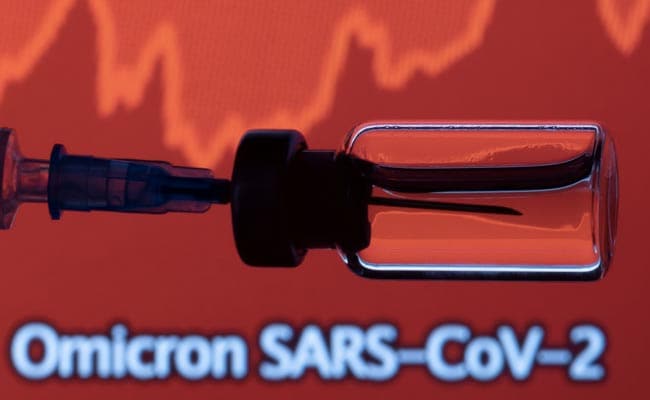 The G7 on Thursday called the Omicron variant the “biggest current threat to global public health”, saying its emergence meant it was “more important than ever” for countries to “closely cooperate”.

“Deeply concerned by the rise in cases, ministers agreed that these developments should be seen as the biggest current threat to global public health,” Britain, which is currently chair of the group, said in a statement.

“It is more important than ever to closely cooperate, and monitor as well as share data,” it added.

The ministers focussed on global access to diagnostics, genome sequencing, vaccines and therapeutics in a bid to combat its spread.

“They also agreed on the increasing importance of booster campaigns and regular testing alongside continued non-pharmaceutical measures,” the statement said.