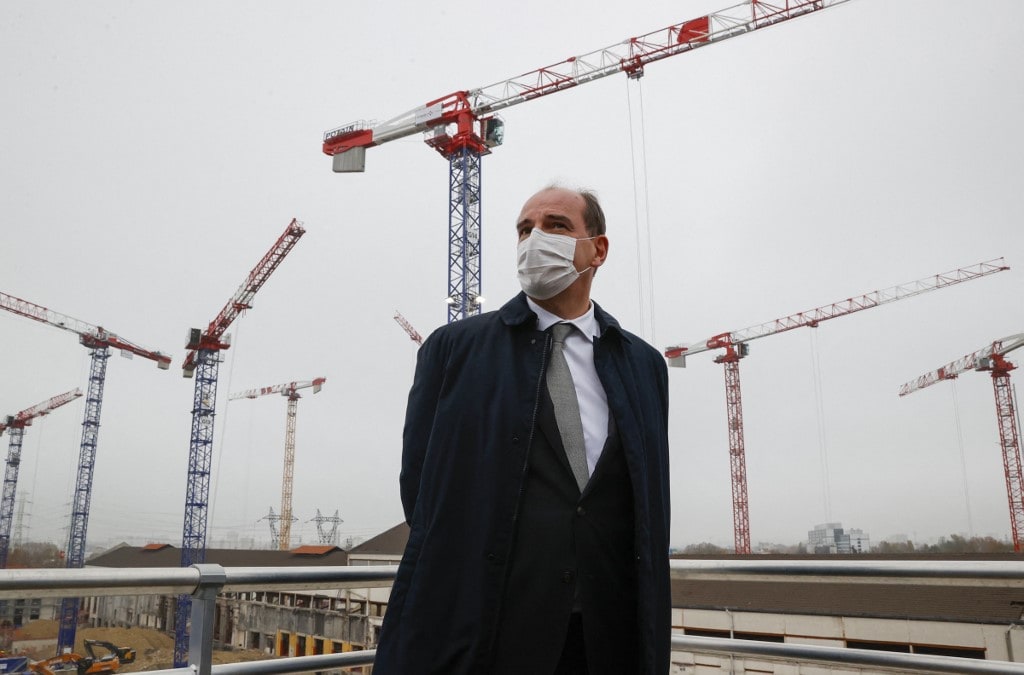 French Prime Minister Jean Castex on Friday likened the spread of the Omicron variant in Europe to “lightning”, adding that it would be the dominant strain in France from the start of 2022.

Castex added that while much remains unknown about the variant “it does not seem to be more dangerous than the Delta variant and the data available to us indicate that complete vaccination coverage with the booster dose protects well against severe forms of the disease”.

Nearly 3,000 people are in intensive care with Covid-19 in France according to latest figures.

Meanwhile eligibility for booster jabs will be reduced from five months from the date of the second vaccination to four, Castex added.

And he said the government would announce new measures to tackle non-vaccination from next year.

“While we have given time, a lot of time for those French people who were hesitant and had doubts, in January we will strengthen the incentive for vaccination, because it is not acceptable that the refusal of a few million French people to be vaccinated, puts the life of an entire country at risk,” he said.