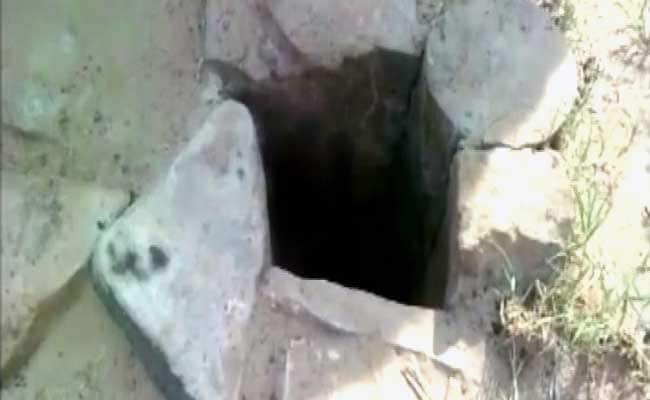 “Can hear her voice. She can breathe properly. Oxygen support has been provided,” official said (File)

A rescue operation is underway to save a one-year-old girl who fell into a 15 feet deep borewell in Chhatarpur district of Madhya Pradesh on Thursday, informed district officials.

Army personnel have also extended their hands to local police and district administration in the ongoing rescue operation.

“We can still hear her voice. She can breathe properly. Oxygen support has also been provided to the child,” he added.

“I had left three kids here to play in the afternoon. Soon a child came and informed me that my child has fallen into the borewell. As soon as I came back here I heard her crying,” said Ramsakhi Kushwaha, child’s mother.