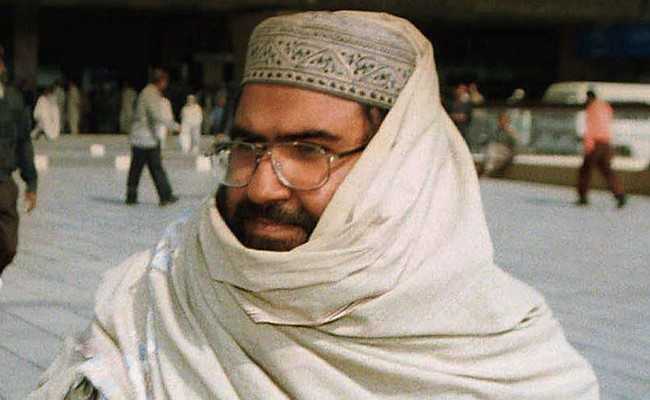 Pakistan has failed to take adequate steps to counter-terrorism and prosecute terrorists including masterminds of the 2008 Mumbai attacks such as Jaish-e-Mohammed (JEM) founder Masood Azhar and Lashkar-e-Taiba’s (LeT) Sajid Mir, according to a new US report.

“Pakistan made limited progress on the most difficult aspects of its 2015 National Action Plan to counter-terrorism, specifically in its pledge to dismantle all terrorist organizations without delay or discrimination,” the US State Department report said in its 2020 Country Reports on Terrorism.

The report recalled how in February and again in November, a Lahore anti-terrorism court convicted LeT founder Hafiz Saeed on multiple counts of terrorism financing and sentenced him to five years and six months in prison.

“Pakistan did not, however, take steps under its domestic authorities to prosecute other terrorist leaders residing in Pakistan, such as JeM founder Masood Azhar and LeT’s Sajid Mir, mastermind of the 2008 Mumbai attacks,” it said.

The report goes on the mention that Indian security agencies are effective in disrupting terror threats, although gaps remain in interagency intelligence and information sharing.

“The Indian Multi-Agency Centre (MAC) collaborates with the United States on exchanging terrorist screening information. In the absence of a National Counter-Terrorism Center, the MAC conducts real-time collation and sharing of intelligence among federal and state security agencies,” the report said.

According to the report, India collaborates with the United States on implementing UNSCR 2309 and is enforcing compliance with the dual-screen X-ray mandate for cargo screening at airport locations.

“There were 66 known Indian-origin fighters affiliated with ISIS, as of November. No FTFs were repatriated to India during 2020,” it said.