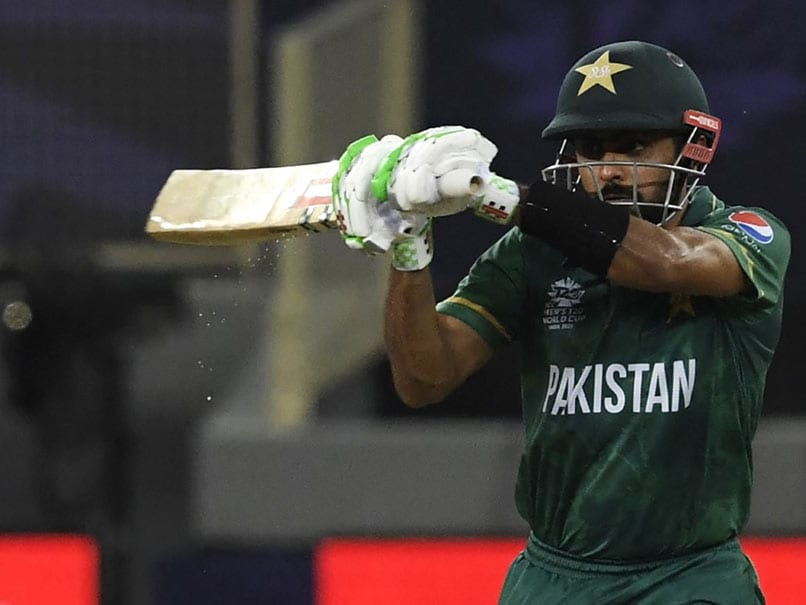 Pakistan skipper Babar Azam has won the toss and elected to bat vs Namibia in his team’s fourth match of the ongoing T20 World Cup on Tuesday in Abu Dhabi. The Babar Azam-led side has been in top form in the tournament till now with its all-round efforts in the first three games. Pakistan are unbeaten till now in the tournament as they defeated India, New Zealand, and Afghanistan in their first three matches. However, their last game against Afghanistan was a close one where Asif Ali smashed four sixes in the penultimate over of the match. Playing their first T20 World Cup, Namibia go into the match following a loss against Afghanistan. Namibia have won one of their two games and are at the fourth spot in Group 2 points table where the 2009 champions Pakistan dominate on top. If Pakistan win this clash then they will be the first team to book their spot in the semifinals. (LIVE SCORECARD)