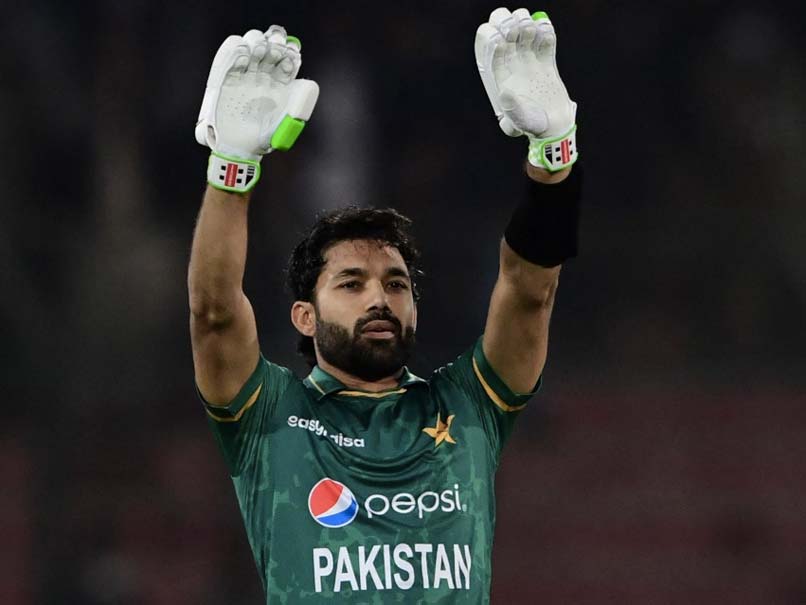 Pakistan’s Mohammad Rizwan became the first batter to score 2,000 men’s T20 runs in a single calendar year. He achieved the milestone during the third and final T20I against West Indies in Karachi, which Pakistan won by seven wickets on Thursday. He achieved the feat during the 11th over of Pakistan’s chase. Chasing a target of 208 runs, Pakistan reached 208 for three in 18.5 overs with Rizwan smashing 87 runs off 45 balls. His blistering knock also consisted of 10 fours and three sixes.

Meanwhile, Asif Ali wrapped up the win for the hosts with an unbeaten knock of 21 off seven balls. His knock was also packed with two fours and two sixes.

Romario Shepherd, Dominic Drakes and Odean Smith took a wicket each for the visitors.

Mohammad Wasim was in good bowling form for Pakistan and took two wickets in four overs. Meanwhile, Shahnawaz Dahani also bagged a dismissal for the home side.

Due to the win, Pakistan completed a 3-0 clean sweep against West Indies in the T20 series.