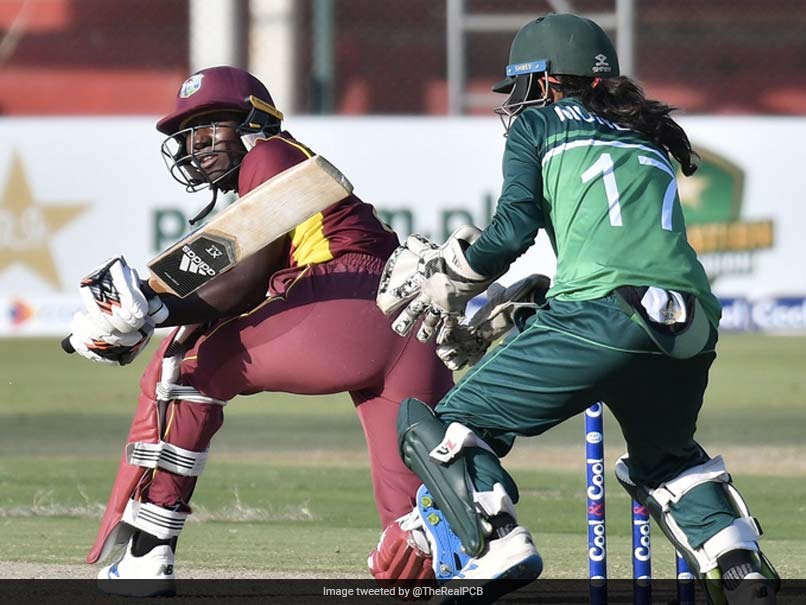 Riding on an unbeaten 102 from skipper Stefanie Taylor, the West Indies women’s team beat Pakistan by six wickets to complete a whitewash in the three-match ODI series at the National Stadium on Sunday. Set 226 to win, the visitors recovered from 15 for 3 in the fifth over to reach the target for the loss of four wickets in 44 overs. Taylor then shared a fifth wicket stand of 128 runs with Chedian Nation 51 not out to set up a comfortable win. West Indies had also won the first two ODIs at the same venue in comfortable fashion with Deandra Dottin scoring a hundred in the first match.

Pakistan batting first could manage just 225 runs after skipper Javaria Khan was run out for the second time in the series. Javaria, the team’s most experienced batter, could manage only 13 but opener, Muneeba Ali made a solid 58 from 88 balls with eight fours.

Once she was dismissed only Aliya Riaz (44 from 57 balls) and Omaima Sohail (27) and Erum Javed (26) were able to make worthwhile contributions.

The ODI series is part of preparations for the ICC qualifiers being held in Zimbabwe from where both teams need to qualify for next year’s World Cup. Both teams depart tonight for Harare.