Mahindra & Mahindra has handed over the keys of the first specially customised Javelin Gold Edition XUV700 to Paralympian Sumit Antil, who made India proud at Tokyo Paralympics 2020. 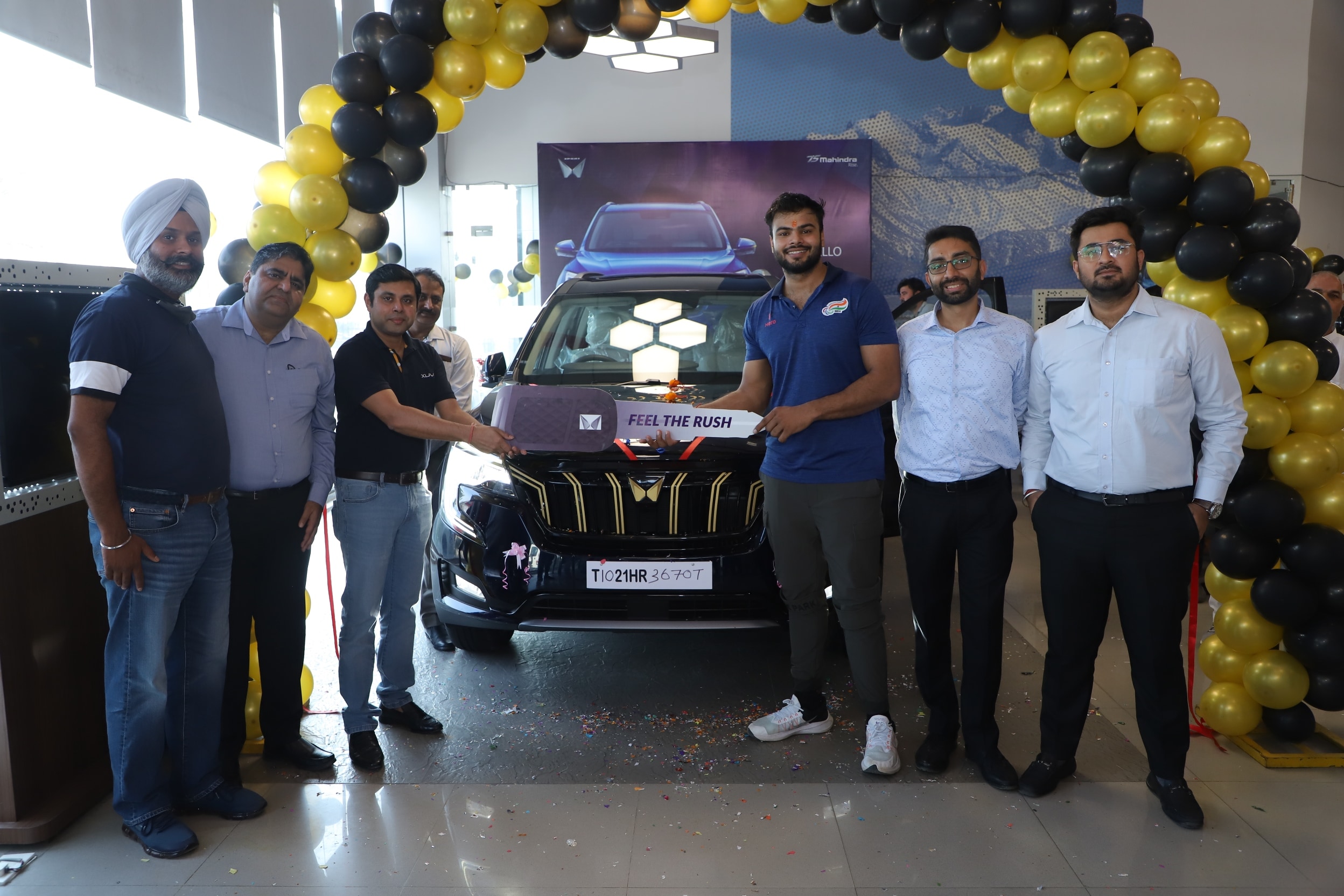 Mahindra & Mahindra has officially commenced the deliveries of the all-new XUV700 flagship SUV. The homegrown automaker has handed over the keys of the Javelin Gold Edition XUV700 to Paralympian Sumit Antil. The athlete made India proud by bagging a gold medal for India in F64 Men’s javelin throw category. The custom-made XUV700 has been designed by Pratap Bose, EVP and Chief Design Officer, Mahindra & Mahindra. He took the delivery of his customised XUV700 in a Midnight Black colour sporting Gold accents inside and out.

Last month, Mahindra Group Chairman, Anand Mahindra had announced that the company will be presenting special edition Mahindra XUV700 SUVs to Neeraj Chopra, Avani Lekhara and Sumit Antil, for their historic win at the 2020 Tokyo Olympics and Paralympics, respectively.​

Our exhilaration is off the charts as we deliver the first-ever personalized XUV700 to @sumit_javelin, who made the whole nation proud at Tokyo Paralympics. Once again, thank you for bagging the gold for India. #XUV700 #HelloXUV700 #DeliveringTheRush pic.twitter.com/XNpTKt6TVF

The chrome elements on the exterior of the XUV700 have been replaced by gold inserts, including the new Mahindra logo, which now carries Satin Gold plating. In addition to that, Sumit Antil’s record of ‘68.55’ (metre) has been embossed as a badge on the fender and tailgate. Moreover, the same is also embroidered on all six headrests and the front dashboard. Moreover, all seats and the IP panel on the custom-made Mahindra XUV700 have been stitched with fine gold thread as accents.. 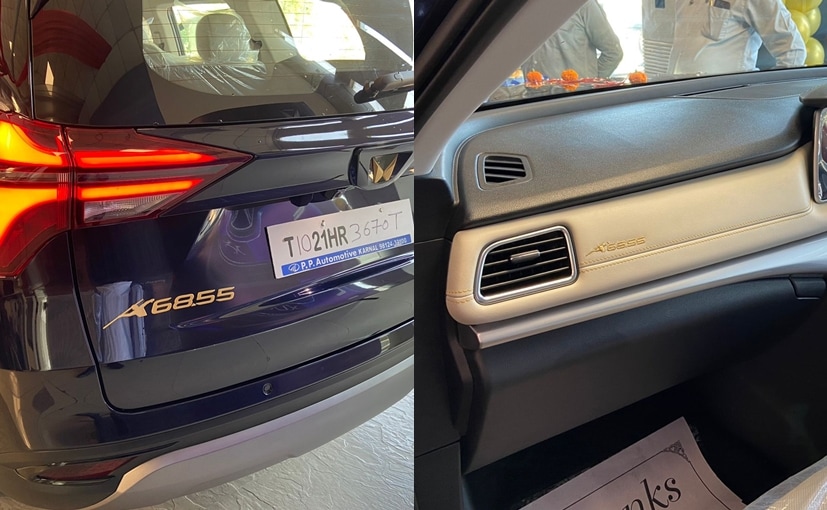 Paralympian Sumit Antil’s record of ‘68.55’ (metre) has been embossed as a badge on the fender and tailgate and is embroidered on all six headrests and the front dashboard.

The company had previously announced that it will begin deliveries of the petrol variants from October 30, while deliveries for the diesel models will commence in the last week of November 2021. Mahindra plans to deliver more than 14,000 units of the XUV700 by January 14, 2022. The automaker has already bagged over 65,000 bookings for the SUV.

The XUV700 is the new flagship SUV in the home-grown automaker’s line-up. Prices for the XUV700 start at ₹ 12.49 lakh, going up to ₹ 22.89 lakh (ex-showroom, India). The SUV is offered in two engine options – a 2.0-litre GDI turbo petrol engine and a 2.2-litre mHawk diesel engine. Both come with the option for a 6-speed manual or a 6-speed automatic torque converter unit.