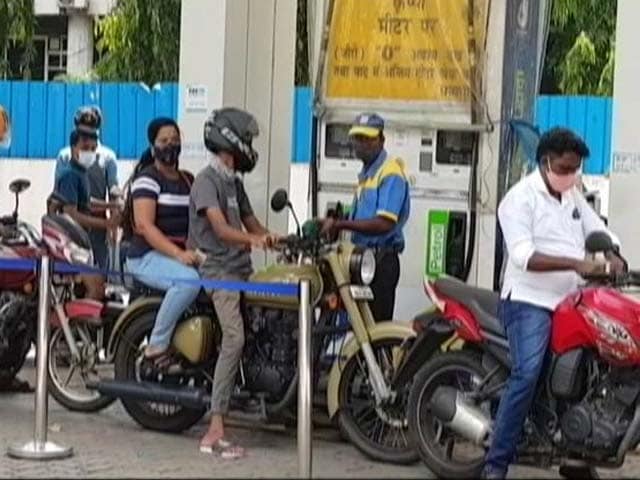 Petrol, Diesel Prices Today: Fuel prices were kept unchanged for the 13th consecutive day on Wednesday. Earlier on November 4, the government had slashed excise duty on petrol and diesel to bring rates slightly down from the record-high levels.

In the national capital, petrol is currently sold for Rs 103.97; while diesel rate stood at Rs 86.67, according to Indian Oil Corporation. In Mumbai, petrol is retailed at Rs 109.98 per litre; while diesel is being sold at Rs 94.14 per litre.

Despite the reduction in prices, petrol rates are still above the Rs 100 per litre mark across the four metros and several cities in the country. Among the metro cities, fuel rates are the highest in Mumbai. The rates vary across the states due to value-added tax or VAT. (Also Read: How To Check Latest Petrol And Diesel Rates In Your City).

Here are the petrol and diesel price across the metro cities:

State-run oil refiners such as Indian Oil, Bharat Petroleum, and Hindustan Petroleum revise the fuel rates on a daily basis, by taking into account the crude oil prices in the international markets, and the rupee-dollar exchange rates. Any changes in petrol and diesel prices are implemented with effect from 6 am every day.