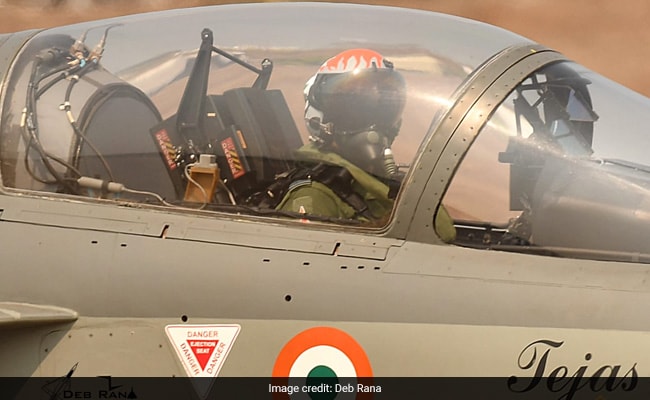 Group Captain Varun Singh, who died today from injuries sustained in the horrific chopper crash that killed India’s top General and 12 others on December 8, won the Shaurya Chakra in August this year. His courage in handling a mid-air crisis and landing his Tejas fighter safely after being hit by a snag during a sortie at a high altitude last year earned him India’s third highest peacetime gallantry award.

Pictures exclusively accessed by NDTV show the Group Captain landing his Tejas after successfully bypassing a crisis. He is seen wearing a helmet whose insignia he had designed. It depicts his 45 Flying Daggers squadron.

Varun Singh, who was a Wing Commander then, was authorised to fly a system check sortie on October 12, 2020. The combat aircraft (CA) has a sophisticated digital flight control system with one-in-a-million redundancies against failures, according to the Air Force.

However, during this sortie, the cockpit suffered a pressurisation failure at high altitude without any associated failure warning, an official citation on Group Captain Varun Singh reads. 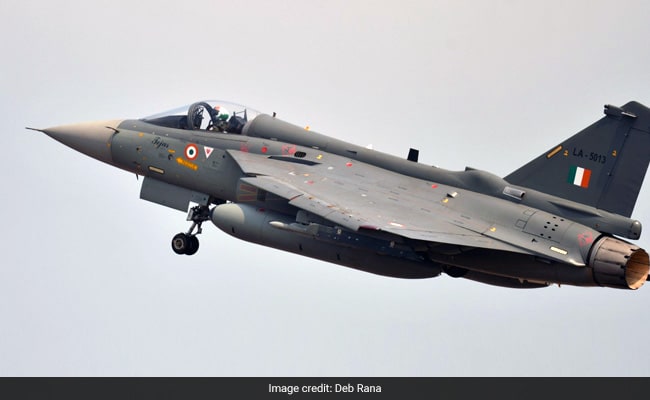 The Tejas the aircraft had experienced a total loss of control at 10,000 feet

As the flight began descending, three of the four channels of the Flight Control System failed at 17,000 feet, leading to total loss of control of the aircraft. This “unprecedented catastrophic failure” caused a rapid loss of altitude – the aircraft pitched up and down viciously, the citation said.

The condition was such that the Wing Commander suddenly found himself in a life-threatening situation with the possibility of permanent eye damage, it further said. Despite this, he “maintained exemplary composure and recovered the aircraft exhibiting exceptional flying skill”.

But his troubles were far from over. As he descended to 10,000 feet, the aircraft experienced a total loss of control “with vicious manoeuvring and pitching uncontrollably”. 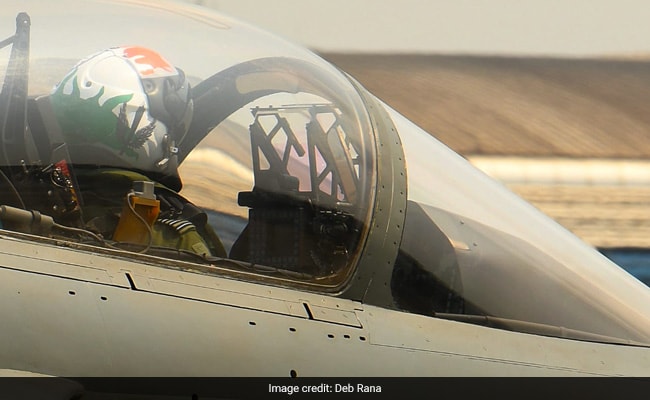 In such scenarios, pilots are at the liberty to abandon their aircraft. But he carried on, evaluating the situation and deciding to bring back the aircraft safely for experts on the ground to be able to analyse the fault to prevent such failures in the future.

“The pilot went beyond the call of duty and landed the aircraft taking calculated risks. This allowed an accurate analysis of fault on the indigenously designed fighter and further institution of preventive measures against recurrence,” the citation added.

“Due to his high order of professionalism, composure and quick decision making even at the peril to his life, he not only averted the loss of a CA, but also safeguarded civilian property and population on ground.”

The air warrior died at a military hospital in Bengaluru today, a week after sustaining serious injuries in the chopper crash near Coonoor that killed Gen Bipin Rawat, his wife, and 11 armed forces personnel.

Prime Minister Narendra Modi led the nation in grieving his death. “Group Captain Varun Singh served the nation with pride, valour and utmost professionalism. I am extremely anguished by his passing away. His rich service to the nation will never be forgotten. Condolences to his family and friends. Om Shanti,” he wrote on Twitter.

Exactly a week ago, General Bipin Rawat, his wife Madhulika, and 12 others were flying from Sulur Air Base to Wellington when their Mi17V5 Air Force chopper crashed in the hills seven minutes before landing. What caused the crash is being investigated by a top-level inquiry.

Group Captain Singh was first treated at the military hospital in Wellington. He was shifted to the Bengaluru Command Hospital last Thursday.

Fellow officers grieved the loss of one of the nation’s finest.