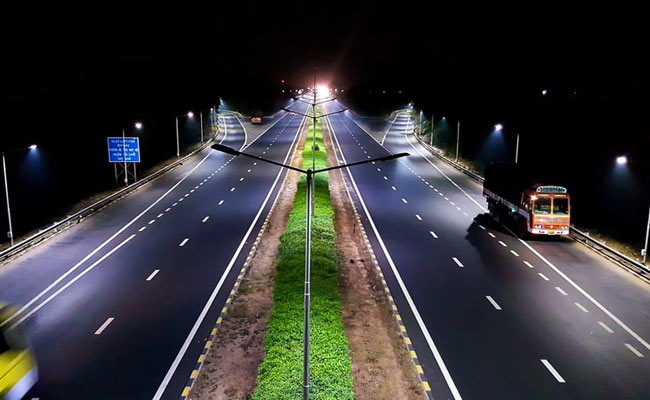 The government is looking to develop helipads along major highways, Jyotiraditya Scindia said

The government is looking to develop helipads along major highways so that accident victims can be evacuated using helicopters from the spot.

As part of efforts to boost the country’s helicopter segment, Civil Aviation Minister Jyotiraditya Scindia on Tuesday said steps are being taken to have Helicopter Emergency Medical Services (HEMS).

“I am working with the Ministry of Road Transport to try and see whether we can develop helipads along the major highways, especially Mumbai, Delhi and so forth so that if there is an accident, we can evacuate people with helicopters,” he said.

In India, there are around 250 helicopters, and 181 of them are operated by non-scheduled operators, while there is less than one helipad per district, Mr Scindia said while speaking at a summit organised by industry body CII.

Recently, the ministry came out with a new helicopter policy, which has made the processes simple. Besides, helicopter corridors are being developed and three such corridors – Mumbai to Pune, Begumpet to Shamsabad, and Ahmedabad to Gandhinagar – are in place.

Under the regional air connectivity scheme, there are plans to develop 36 heliports, and 6 of them are functional.

Emphasising that the underpinnings are in place to launch the helicopter industry in India, Mr Scindia said that from a fiscal standpoint in terms of customs duty and imports of helicopters, he has sensitised the finance minister and “we are working on resolving those issues as well”.

Mr Scindia also said that eight states and Union Territories reducing Value Added Tax (VAT) on aviation turbine fuel (ATF) from prohibitive rates of 28-30 per cent to 1-2 per cent is a “huge achievement” for the aviation sector in terms of making it more economically viable.

ATF or jet fuel costs account for a major chunk of an airline’s operational expenses.