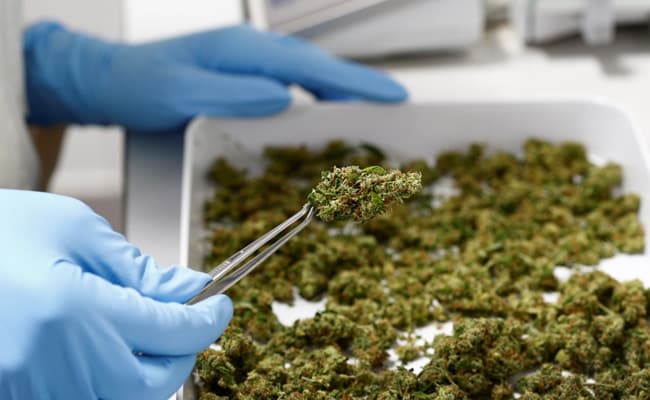 Legalising cannabis could bring Germany annual tax revenues and cost savings of about 4.7 billion euros ($5.34 billion) and create 27,000 new jobs, a survey said on Tuesday as politicians thrash out rules for the budding sector.

Chancellor-in-waiting Olaf Scholz and his centre-left Social Democrats (SPD) are in talks with the environmentalist, pro-spending Greens and the libertarian, business-friendly Free Democrats (FDP) to build a three-way coalition.

Negotiators for the SPD, Greens and FDP are still working out details of their coalition deal, including rules under which the sale and use of recreational cannabis would be allowed and regulated in Europe’s largest economy.

The survey by the Institute for Competition Economics (DICE) at the Heinrich Heine University in Duesseldorf, and commissioned by the German hemp association, found that legalising cannabis could lead to additional tax revenues of about 3.4 billion euros per year.

At the same time, it could bring cost savings in the police and judicial system of 1.3 billion euros per year while creating tens of thousands of jobs in the cannabis economy.

Legalising cannabis in Germany would give a boost to a ballooning European market that is expected to be worth more than 3 billion euros in annual revenue by 2025, up from about 400 million euros this year, according to the European Cannabis Report by research firm Prohibition Partners.

The use of cannabis for medicinal purposes has been legal in Germany since 2017.