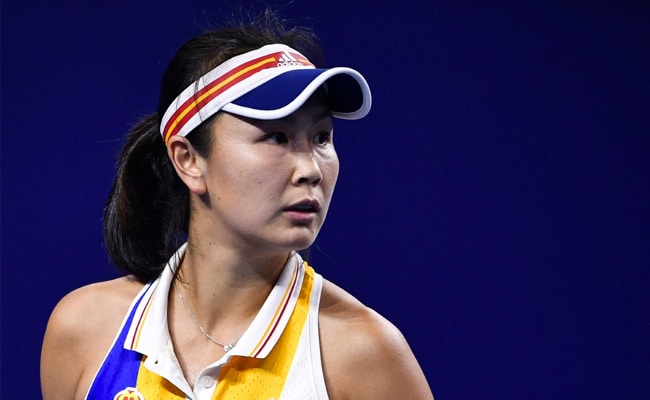 The International Olympics Committee said Sunday its president had had a 30-minute video call with Chinese tennis star Peng Shuai, as international pressure mounted for information about her wellbeing.

“I was relieved to see that Peng Shuai was doing fine, which was our main concern,” the Chair of the IOC Athletes’ Commission Emma Terho, who participated in the call, said in the statement.