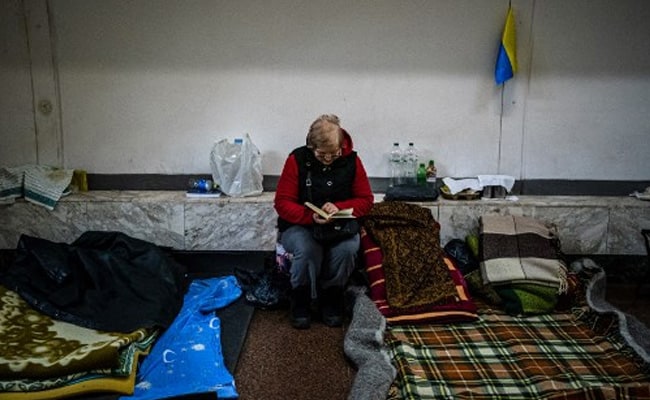 At least 21 people, including two children, were killed in airstrikes on Sumy

Russia has declared a “silence mode” and is ready to provide humanitarian corridors for the evacuation of the civilian population from a number of cities, including Kyiv, as the number of refugees created by the biggest assault on a European country

Here are the top 5 latest updates on this big story