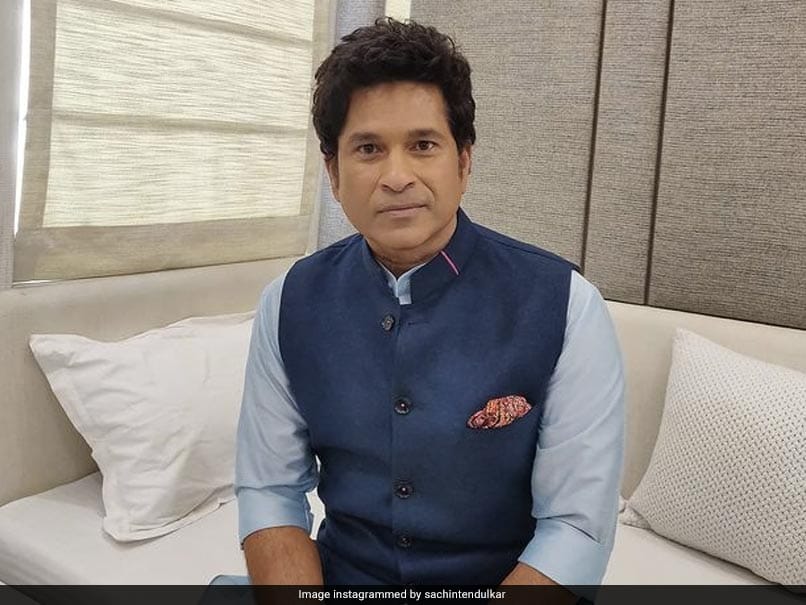 Former India cricketer Sachin Tendulkar shared a post on Twitter, thanking the traffic cops for their service in order to ensure the safety of the public. Referring to a personal tragic incident that happened recently, Sachin thanked a “traffic cop” whose timely intervention helped the batting legend’s close friend. “Few days ago, a close friend met with a serious accident. By God’s grace, she is better now. However, it was a timely help from a traffic cop, which made the difference. He immediately took her in an auto to a hospital and applied real presence of mind, ensuring her severely damaged spine had minimum movement while travelling,” he wrote.

“A heartfelt thanks to all those who go beyond the call of duty.”

A heartfelt thanks to all those who go beyond the call of duty. pic.twitter.com/GXAofvLOHx

Sachin later went on to meet the cop in person and thanked him and others for their service and for going “beyond the call of duty”.

“I met him and thanked him for help. There are several people like this all around us – who go beyond the call of duty. The world is a beautiful place because of such people. When you see such people, especially who serve the public, take a moment to thank them. We may not know it, but in their own way, they strive to make a difference in people’s lives. Silently,” he added.

Sachin, who was recently adjudged as the world’s 3rd ‘Most Admired Sportsperson’ only behind Lionel Messi and Cristiano Ronaldo, took a moment to thank traffic police across the country and also urged the public to respect the traffic rules.

“To traffic police across India, thank you for your efforts towards ensuring people’s safety. To all of us: Let’s respect the traffic rules and not take short-cuts. It is not worth saving yourself some time, at the cost of putting someone’s else’s life at risk,” he concluded.