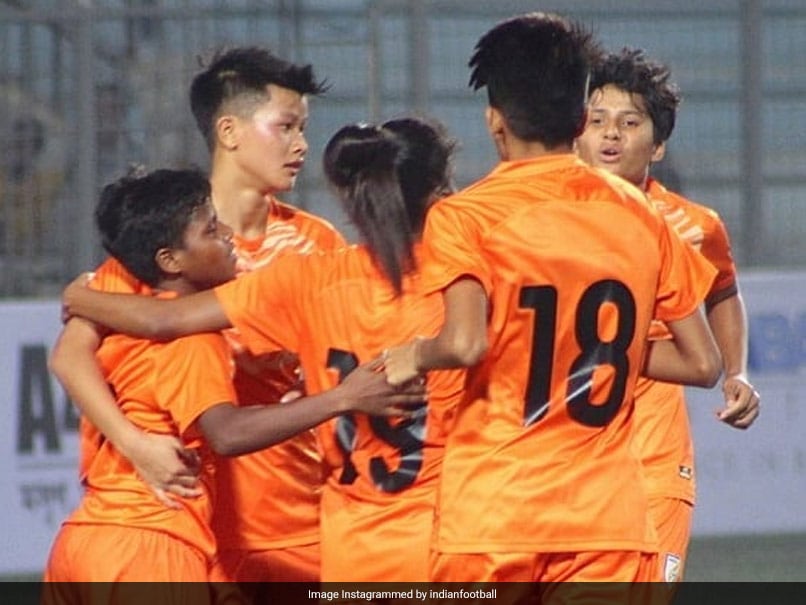 The India U-19 women’s team has many areas that need improvement ahead of their second game in the SAFF U-19 Women’s Championship against Bhutan, believes head coach Alex Ambrose. India kicked off their SAFF U-19 Women’s Championship campaign against Sri Lanka with a resounding 5-0 win. However, the team is looking for further improvement as they move deeper into the championship. “There are a lot of areas we would like to improve. I think we have to be more clinical in front of goal. We created a lot of chances, and it was good to see that the girls played good attacking football, so the opportunities that came our way, we need to capitalise on,” said Ambrose in an official AIFF release.

“We were not tested much in defence because we attacked a lot and had the ball in the opponent’s final third. So there is always room for improvement,” he added.

Despite the concerns, the coach felt that it was a good start for the India U-19 team in the championship, with as many as four-player donning the India jersey for the first time across any level.

“I think it’s been a very good start for us by beating Sri Lanka. It was very encouraging for the players and we look forward to improving in the coming games,” he said.

With Bhutan coming up in the next match, the head coach feels that India will need to be on their guard, as the opponents have players that can make a difference.

“Bhutan looks like an organised side and there are players in their team that can definitely make a difference. We have to up our game,” said Ambrose.

“The players understand that, so we will stick to the plan and play, so that we can collect as many points as possible and move ahead in the tournament,” he added.