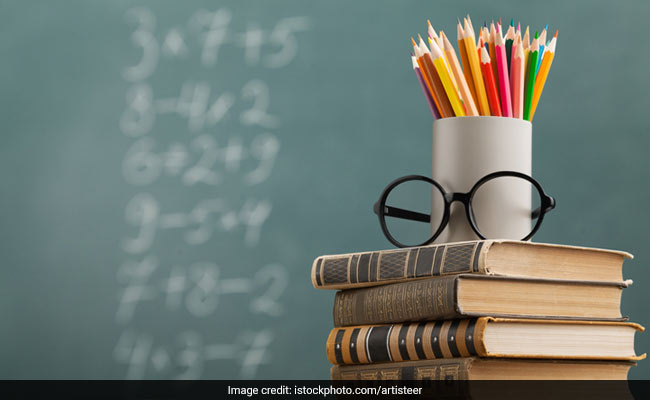 Amid rising uncertainty, many governments are weighing whether to keep schools open. (Representational)

Despite the rise in the cases of COVID-19 due to the highly transmissible Omicron variant, nationwide school closures should be avoided whenever possible, said Henrietta Fore, Executive Director of the UN Children’s Fund (UNICEF)

“When COVID-19 community transmission increases and stringent public health measures become a necessity, schools must be the last places to close and the first to re-open”, argued Henrietta Fore.

The new cases are being fuelled, increasingly, by Omicron; the new variant of concern that public health experts and scientists are working hard to understand and assess.

Amid rising uncertainty, many governments are weighing whether to keep schools open.

Fore said that one thing was certain: “Another wave of widespread school closures would be disastrous for children.”

For Fore, “the evidence is clear” and further prolonged, nationwide school closures, resulting in limited resources for students, teachers and parents – and lack of access to remote learning – would have serious consequences.

“[These closures] have wiped out decades of progress in education and rendered childhood unrecognizable. A shadow pandemic of child labour, child marriage and mental health issues has taken hold”, Fore said.

Beyond lost learning, the UNICEF chief said, children have also become less safe by being excluded from a school environment, missing out on daily in-person interactions with friends, access to healthcare, and, too often, their only nutritious meal of the day.

According to the UN agency, this generation of schoolchildren could collectively lose $ 17 trillion in potential lifetime earnings.

Addressing how to solve this challenge, Fore said that “mitigation measures in schools are effective” and authorities “must use this knowledge to do everything” to keep schools open.

Member States “must also increase investments in digital connectivity to make sure that no child is left behind”, she added.

Fore concluded saying that “2022 cannot be yet another year of disrupted learning.”

“It needs to be the year that education, and the best interests of children, take precedence”, she added.