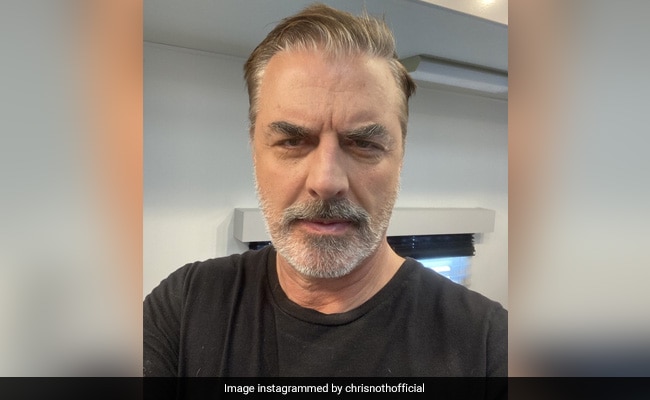 Sex And The City actor Chris Noth on Thursday denied sexual assault allegations brought against him by two women who contacted The Hollywood Reporter. Noth – who recently reprised his role as Mr Big in the show’s sequel And Just Like That… – told AFP that his encounters with the women in 2004 and 2015 were “consensual.” “The accusations against me made by individuals I met years, even decades, ago are categorically false,” Noth, 67, said in a written statement. “These stories could’ve been from 30 years ago or 30 days ago – no always means no – that is a line I did not cross.”

The Hollywood Reporter published the allegations on Thursday, having been first contacted by the two anonymous women – who do not know each other – months apart.

One woman alleged that Noth raped her in his West Hollywood apartment in 2004 after she went to return a book that he had briefly lent to her when they met at the building’s pool.

She was 22 at the time of the incident and went to hospital to receive stitches due to her injuries, she said.

The other woman said she was on a date with Noth in New York in 2015 when he invited her back to his apartment, where he allegedly assaulted her.

Noth recently appeared in the first episode of And Just Like That… in which his character dies of a heart attack shortly after working out on a Peloton exercise bike.

The exercise company quickly enlisted Noth to appear in a parody advertisement emphasizing the health benefits of its product.

In the wake of the allegations, Peloton has removed the ad and related social media posts.

The two women told The Hollywood Reporter that renewed publicity surrounding Noth and the Sex And The City sequel had been “triggering” and had led them to come forward with their accounts.

Noth said it was “difficult not to question the timing of these stories coming out.”

“I don’t know for certain why they are surfacing now, but I do know this: I did not assault these women,” he said.

The Los Angeles Police Department is “looking into the nature of the report,” a spokesman told AFP.