The new Skoda Slavia will be offered in 3 variants – Active, Ambition, and Style. Bookings for the car open from today, and deliveries will commence from Q1 2022. 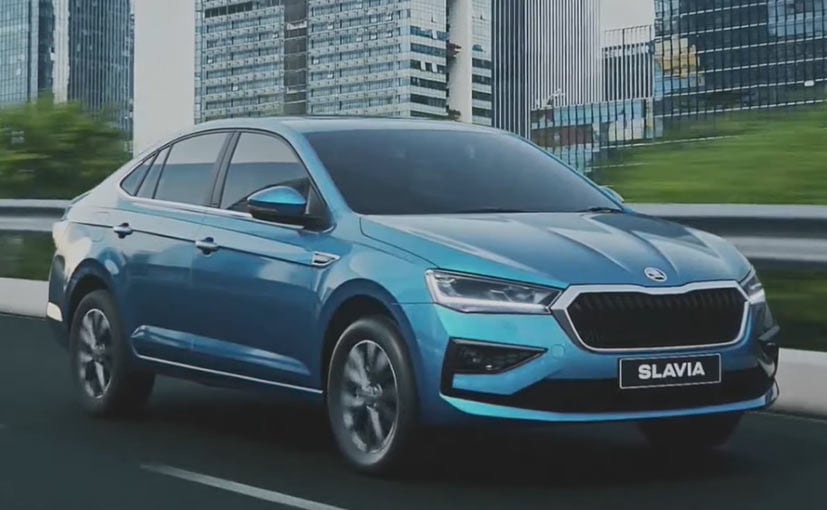 The all-new Skoda Slavia compact sedan has made its global debut in India. The new Slavia officially replaces the Rapid sedan in India’s compact sedan space, and it’s built on the company’s localised MQB-A0-IN platform. It is part of the four new products the company plans to launch with Volkswagen, under the India 2.0 strategy. In fact, the car is the first sedan to be built on the new platform, and with the new Slavia, the carmaker aims to further expand its sedan legacy in India. The car will be offered in 3 variants – Active, Ambition, and Style. Bookings for the car open from today onwards, and deliveries for the new Skoda Slavia will commence from Q1 2022. 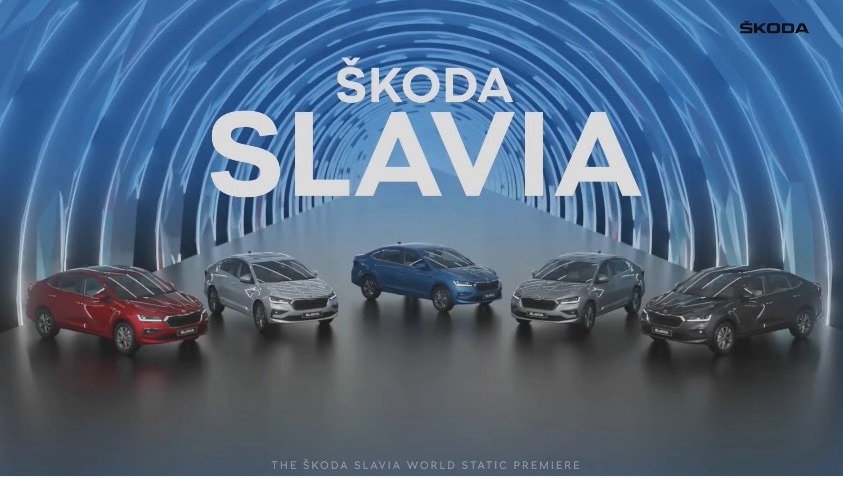 Visually, the Skoda Slavia is a 5-door sedan that comes with a coupe-like roofline. The car measures 4,541 mm, while its width stands at 1,752 mm. The Slavia is also 1,487 mm tall, and it comes with a wheelbase of 2,651 mm. The car has the longest wheelbase in this class and Skoda says that it’s even bigger than the first-gen Octavia sedan. Visual cues include the signature butterfly grille with vertical slats and thick chrome borders, flanked by sleek LED headlamps with LED DRLs, and sporty multi-spoke 16-inch alloy wheels. The car also gets an aggressive-looking bumper with a wide mesh-pattern grille for the airdam. At the rear, the Slavia gets signature C-shaped LED taillamps which are divided into two parts, and further extend into the boot lid. 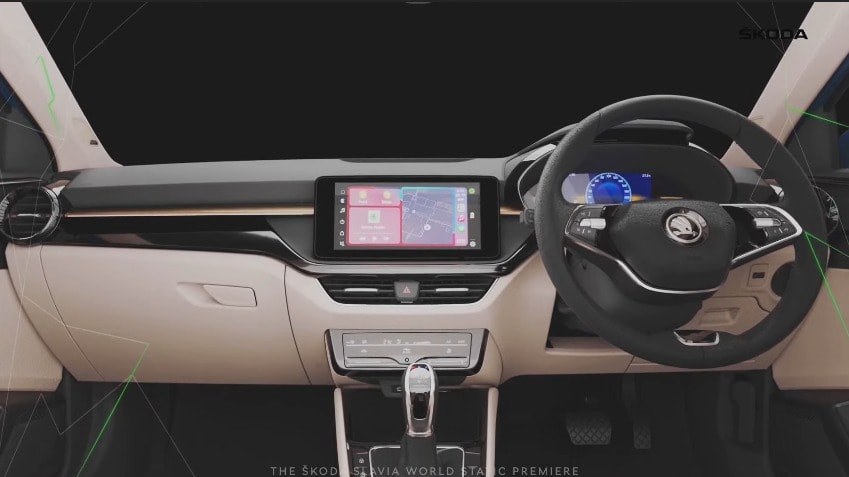 Inside, the Slavia comes with a well-laid-out cabin, taking inspiration from all recent Skoda cars. These include distinctive, round air vents, a horizontal decorative trim strip in a contrasting colour, and embossed wordmarks on the binnacle. The car also comes with a 10-inch infotainment display with Apple CarPlay and Android Auto, along with the new signature two-spoke multi-functional steering wheel, a fully-digital 8-inch instrument cluster. the car also gets ventilated front seats, wireless charger, auto day/night IRVM, rear AC vents and more.