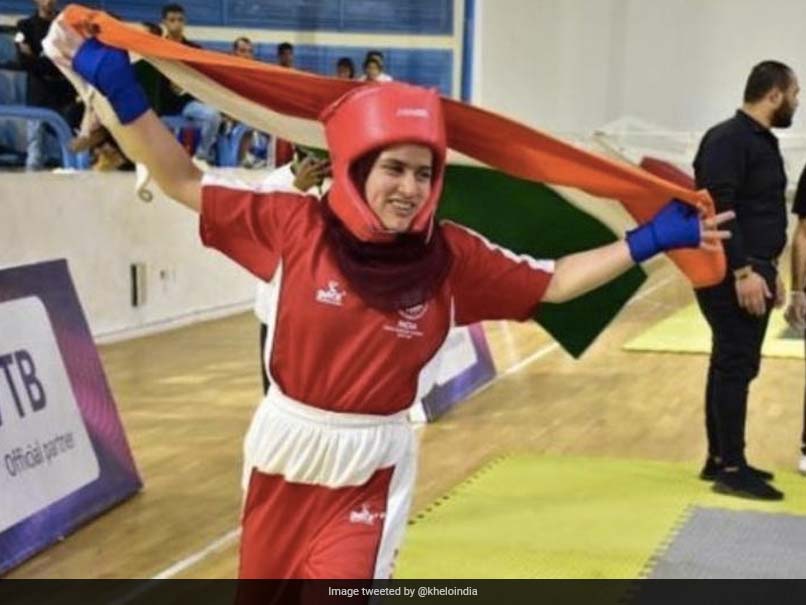 Young #Kashmiri girl Tajamul Islam, (13) has won the gold medal in the under-14 age category in World #Kickboxing Championship in Cairo Egypt!

“Now I am a two-time World Kickboxing Champion, with no words to express my happiness. 112 countries had participated…We should encourage girls, they can do anything. My aim is to represent India at the Olympics,” said Tajamul Islam, who recently won the gold medal.