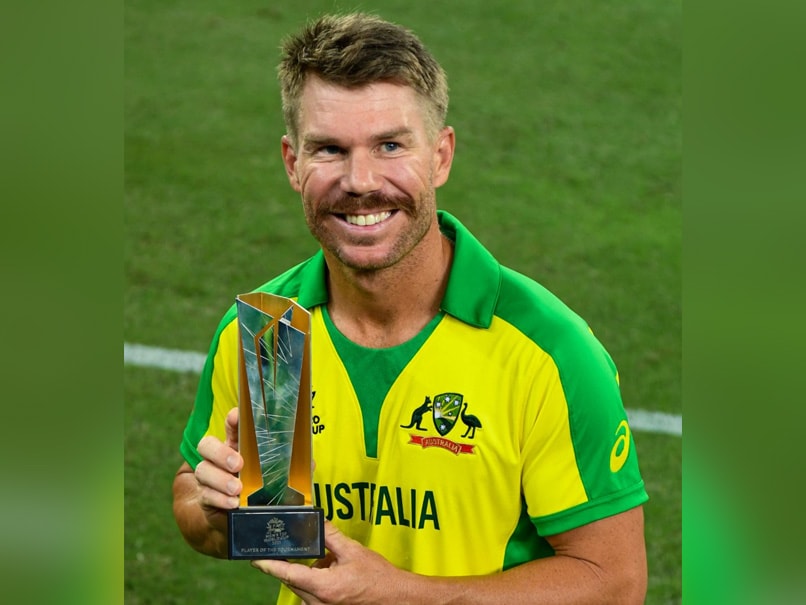 Australia batter Steve Smith said opener David Warner entered the ICC Men’s T20 World Cup with great intent as people were writing him off after a below-par outing in the Indian Premier League (IPL) 2021. Warner was adjudged as Player of the ICC Men’s T20 World Cup after the left-hander scored 289 runs, and he also played a crucial 53-run knock in the final of the tournament against New Zealand, helping his side register a comprehensive eight-wicket win.

“It means a lot. We have worked hard for a long time and it is an honour to be here with the boys and take the trophy home. Warner’s last two weeks have been amazing. A lot of people were writing him off. He came in with exceptional intent and took the game away at the start,” said Smith after the game.

Warner was dropped from the playing XI by his IPL franchise SunRisers Hyderabad and there were some who questioned his selection in the Australian lineup.

Talking about Australia’s win, pacer Mitchell Starc said: “It’s not been an ideal lead up. But this is the closest the guys were and it has shown in the way we played our cricket. Different guys in different games and the closeness with the guys have taken us through. Zampa has been the best bowler by far in the white ball over the last two years. We know how to bowl around him. The bowling group just know our roles a lot clearer.”

After winning the ICC Men’s T20 World Cup, Australia skipper Aaron Finch said he could not believe that people started to write off Warner before the tournament began.

Finch also said that Warner thrives when people start to doubt his abilities with the bat in hand. “Can’t believe people wrote him off saying Warner was done. That’s when he plays his best cricket. Was almost like poking the bear. The player of the tournament for me (Zampa). Mitch Marsh — what a way to start his innings today. Wade coming into this game with an injury cloud but got a job done. Stoinis did the business,” said Finch during the post-match presentation.

Marsh and Warner played knocks of 77 and 53 as Australia defeated New Zealand in the finals of the T20 World Cup to lift their maiden title in the shortest format.