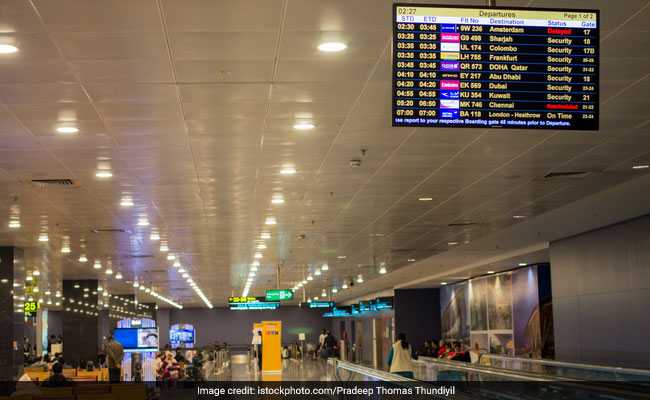 Telangana today reported two cases of Omicron, joining various states, including Delhi to report the new variant of COVID-19. Both the patients had returned from not-risk countries in Africa, officials told NDTV.

A third passenger had also tested positive for the new variant but he will not be added in the state’s tally as he was on transit to Kolkata, they added.

“The child who went to Kolkata is a 7-year-old boy. This case will not be added to state tally as he did not enter Hyderabad city,” Dr Srinivas Rao, Director of Public Health, said.

The first patient, a 24-year-old female, had returned from Kenya on December 12. Upon arrival, she underwent a test as part of random testing for people arriving from not-risk counties.

“The report of her samples sent for genome sequencing returned positive yesterday following which health officials were sent to her home. She has been admitted to a hospital. Test samples of her family members have been collected and they have been advised isolation,” Mr Rao said.

Both Kenya and Somalia do not fall under the list of nations named in the “at-risk” category by the Centre.

At least 77 countries have reported Omicron cases so far.

The spread of the new variant, which has triggered a global alarm, has forced India to delay plans to restart scheduled international flight operations.

“Though I was looking forward to opening international air traffic, keeping in mind how Omicron has been raising virulently and violently around the world, we took this decision. All countries across the world have decided to contain international exposure and we did the same in India as of today,” Aviation Minister Jyotiraditya Scindia was quoted as saying by news agency ANI.