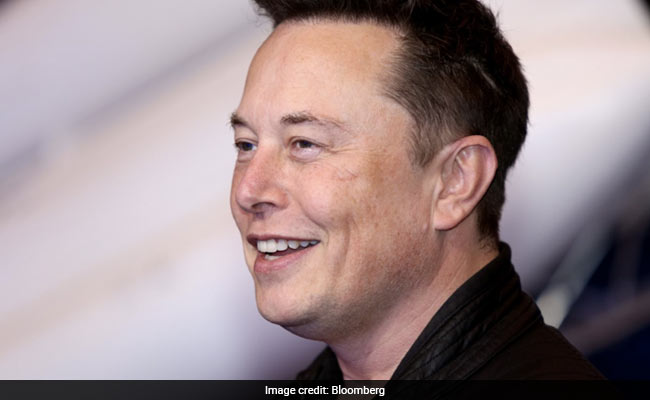 Tesla Inc Chief Executive Elon Musk took to Twitter to bemoan a consultation process launched on Tuesday for local citizens to express objections to a huge factory he is building near Berlin.

The process, being repeated over concerns the first time around did not comply with regulations, is a snag in Tesla’s plans to start production of electric cars this month.

“Sigh,” Musk tweeted on Tuesday in response to an article posted about the consultation.

Musk then added in a second tweet, “What they are doing is just not right.”

The car and battery factory is still awaiting approval by local authorities.

The consultation runs until November 22.

In his two-year battle to get production running at the site, Musk has expressed irritation at German laws and processes, arguing complex planning requirements were at odds with the urgency needed to fight climate change.