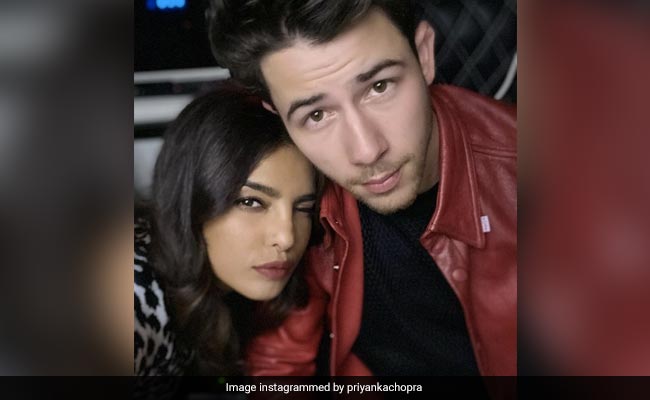 Singer Nick Jonas wrapped his Remember This tour at the Hollywood Bowl, which has been the topmost premier destination picked by renowned singers for their live music concerts in Southern California, on Wednesday. The Jonas Brother – Nick, Kevin and Joe – began their Remember This tour on August 20 at Park Theatre in Las Vegas. After the concert at the Hollywood Bowl, Priyanka Chopra, who took us inside the concert vie her Instagram stories, shared an appreciation for her husband and wrote: “So proud of you, Nick Jonas. The goal is the Bowl! And you did it. Congratulations on the wrap of the Remember This tour!”

The actress posted an adorable photo of herself and Nick Jonas, accompanied with a picture of the Jonas Brothers.

On Wednesday evening (Thursday morning in India), Priyanka began sharing glimpses of the last concert of Remember This tour on her Instagram stories. Take a look: 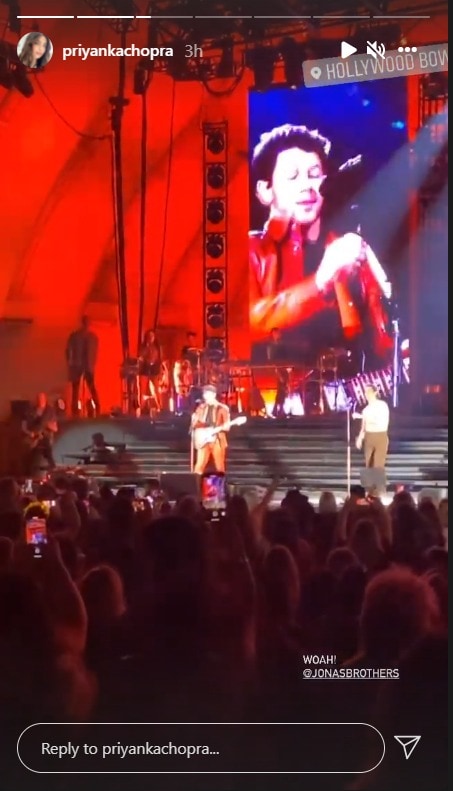 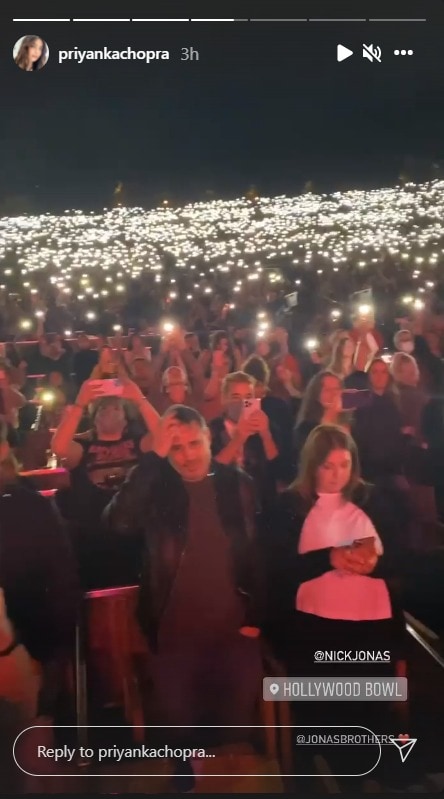 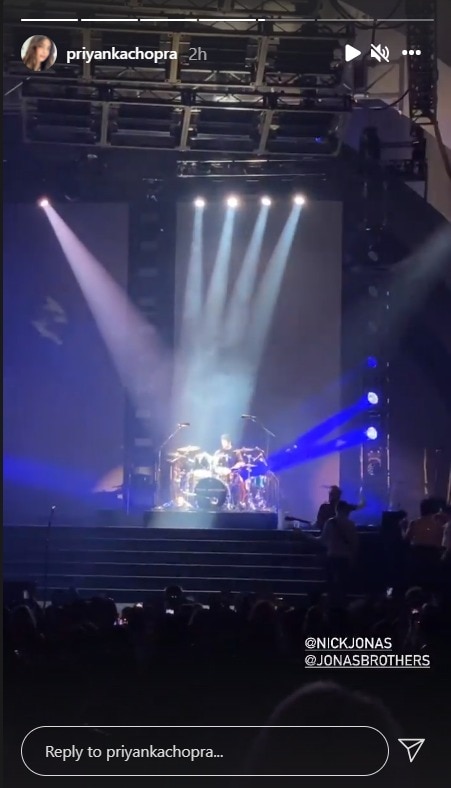 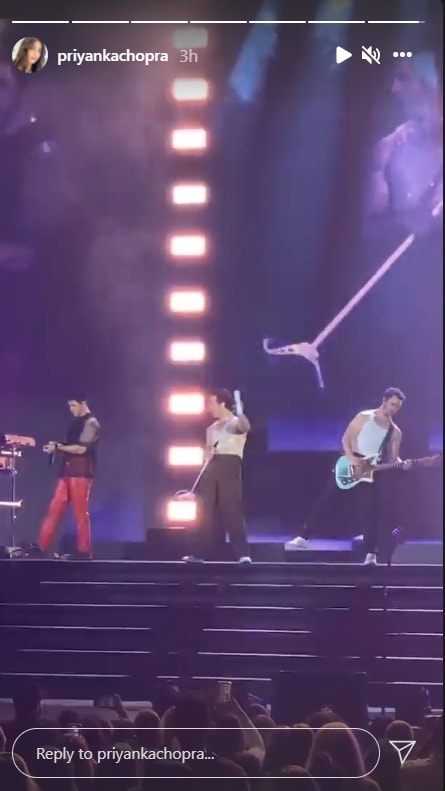 Priyanka Chopra and Nick Jonas, despite being busy with their respective work priorities, managed to took out some time and spend it together in the last few months, as you can see in the pictures below:

Priyanka Chopra was last seen in The White Tiger, in which she co-starred with Rajkummar Rao and Adarsh Gourav. The film was nominated in the Best Adapted Screenplay category for Oscars 2021 but Anthony Hopkins’ The Father, competing in the same category, won the award. She is now busy with Citadel, a multi-series with productions from India, Italy and Mexico and directed by The Russo Brothers.

Priyanka also has Text For You and Matrix 4 lined up.