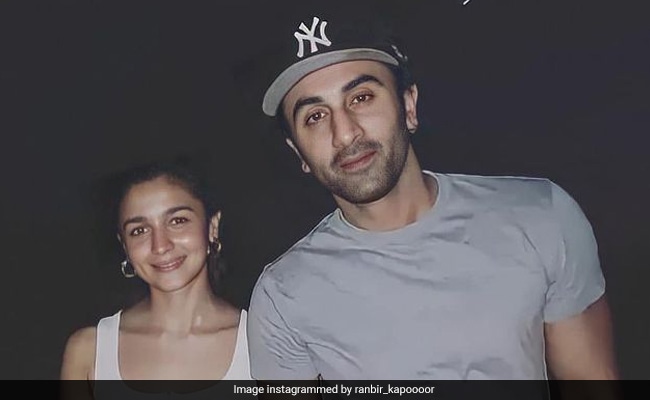 After Katrina Kaif and Vicky Kaushal, Alia Bhatt and Ranbir Kapoor have featured in headlines, courtesy rumours about their wedding. While we know that Ranbir and Alia were reportedly planning to get married by December last year when the coronavirus pandemic hit the world and the couple postponed their wedding, a media report recently quoted a source saying the duo have wrapped their respective work schedules for their wedding in December this year. When Alia Bhatt’s mother and actress Soni Razdan was asked to comment on speculation about her daughter’s probable wedding, she told BollywoodLife: “Even I don’t know when it’ll (the wedding) happen. Even I’m waiting for some information.”

The actress added that the wedding will happen “some time in the future” but that’s a “long way off.” She said: “Well, there’s a lot of time left. It’ll happen some time in the future, and that’s a long way off. Now, when it’ll happen, I don’t know” and referring to her new role as a Bollywood agent in her new show Call My Agent: Bollywood, hilariously added: “Maybe, you’ll have to call Alia’s agent for that but even her agent might not know.”

Alia Bhatt and Ranbir Kapoor celebrated his birthday last month in Jodhpur’s Sujan Jawai resort. Fans speculated then that the couple were also scouting locations for their speculated wedding in Jodhpur. However, neither Alia not Ranbir commented on the rumours.

Last year in December, in an interview with film critic Rajeev Masand, Ranbir Kapoor had said that he would have been married to Alia Bhatt by now if the coronavirus “pandemic had not hit their lives.” He had said: “It would have already been sealed if the pandemic hadn’t hit our lives. But I don’t want to jinx it by saying anything. I want to tick mark that goal soon in my life.”

Alia Bhatt and Ranbir Kapoor have been dating for the past few years. The couple will next be seen together in Ayan Mukerji’s Brahmastra.