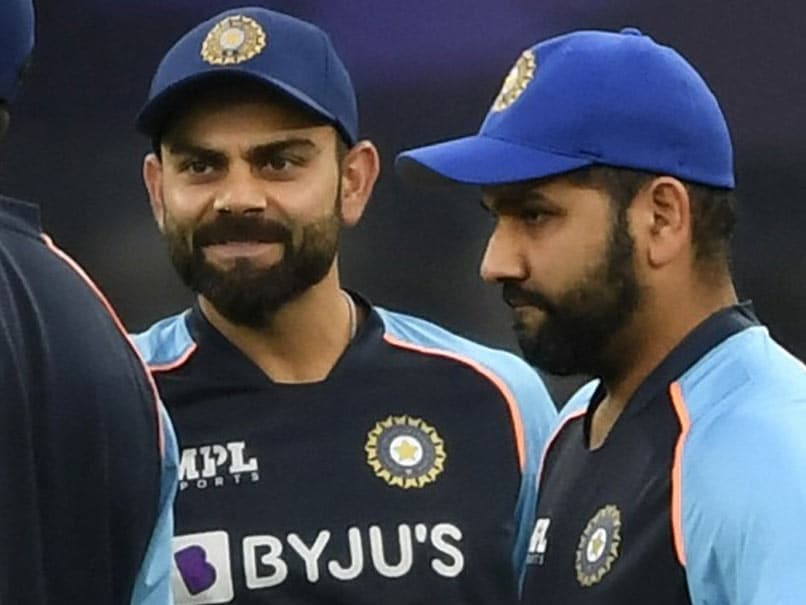 Veteran Indian spinner Amit Mishra feels that there should be transparency between the players and the management to maintain an unhindered flow of communication. Mishra’s statement came after India’s Test skipper Virat Kohli claimed that no prior communication happened between him and the selectors before he was removed as the captain of the ODI team. The row erupted after Rohit Sharma was named India’s new ODI skipper last week and took the reins from Kohli as India gear up for the South Africa series.

“This is not the first time it has happened. It happened before also and I feel that a player who has performed so much for the country and worked so hard, should have a right to know why he has been removed from the team or from a particular position. A player should know where he is lacking and should improve on that aspect,” Amit Mishra told ANI.

Talking about the rumours of the rift between Rohit Sharma and Virat Kohli, the leg-spinner said that both the players are professionals and have a positive approach towards everything.

“These things are not true. Both the players have such a positive approach towards life. They have good communication even when they are on-field. They always give their 100 per cent for the team. I think Virat has done a great job as a captain and now it’s Rohit’s turn to showcase his game and prove himself to be a great player and a captain,” said the off-spinner.

Earlier, Virat in a press conference dismissed all the rumours about the rift between him and Rohit.

“There is no rift between me and Rohit Sharma. I have clarified multiple times in the last two and a half years and now I am tired of clarifying things. I can guarantee you that my communication will never be to take my team down till I am playing cricket. It is my commitment towards Indian cricket,” said Kohli in the virtual press conference.